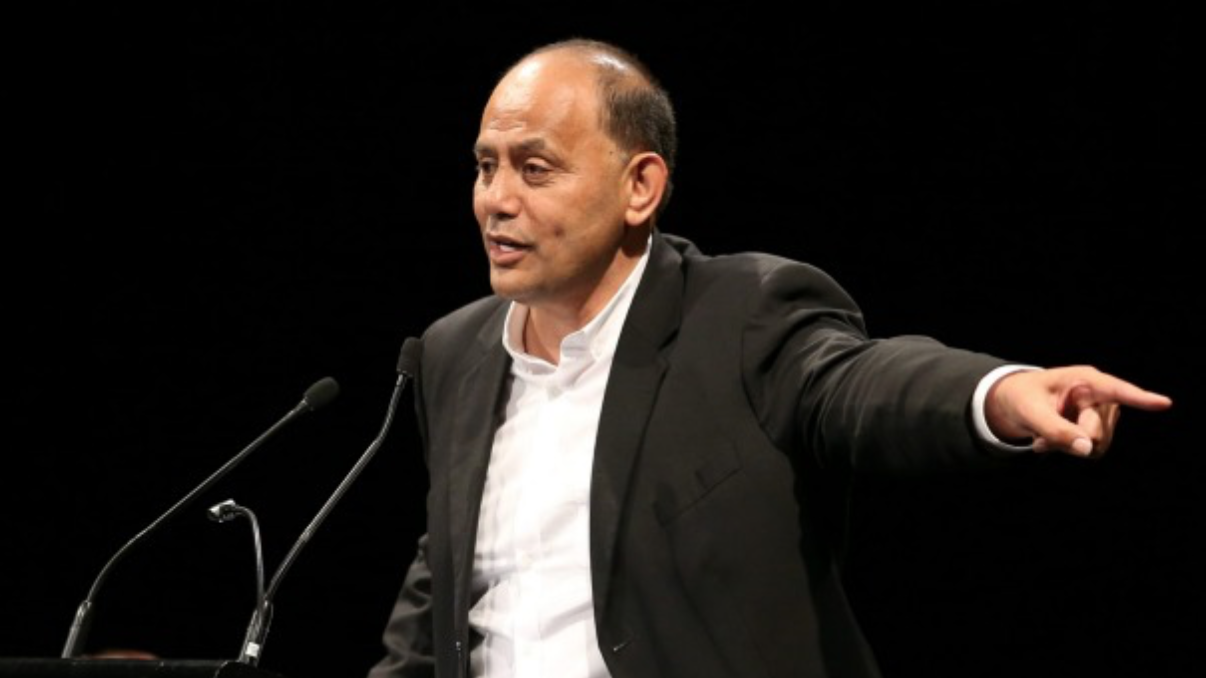 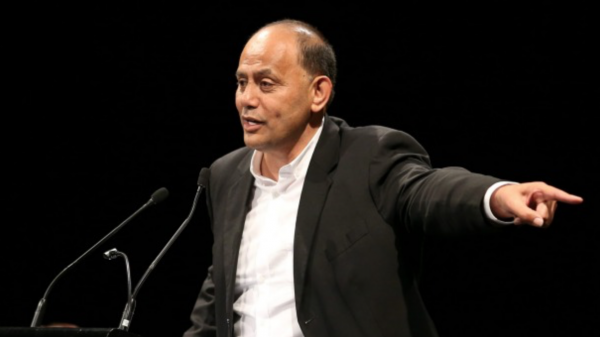 Immigration – when are we going to be honest about it?

The property bubble that is crippling Auckland, spreading to the regions and grinding our largest city into gridlock is being caused because of domestic speculators and infrastructure stress caused by record migration. Add in questionable work and student visas which open many vulnerable migrant workers into exploitation, and we have all the ingredients of a major political and cultural backlash.

We can see this friction build anytime anyone wants to try and travel within Auckland or Wellington, in the gridlock around Auckland Airport, in the housing market and we can see it when we try to access basic public services.

Grotesque under investment in all aspects of our infrastructure and public services while relying on tens of thousands of migrants to prop up property values is not an economic or social model that helps anyone other than speculators and government’s not interested in leadership.

As a Maori, I know all too well the dangers of mass immigration. For years now many Maori have been anti-immigration which some perceive as being racist however the rational has always been why should so many immigrants be coming into the country when governments have been slow to deal with tangata whenua concerns. This is a view that I completely understand and agree on in part however compassion must dictate our decisions in the end instead of fear, anger and prejudice. That’s why I believe that we should increase the quota for refugees while cutting back the number of work and student visas we are handing out so as to take much of the heat and stress out of our cities.

It is madness that we are bringing in workers for jobs in NZ when our unemployment rate is so high and many of the language schools seem to run highly questionable programmes that look more like scams than genuine education centres.

Fleecing international students with promises of citizenship is not beneficial to anyone and to continually manipulate the meaning of ‘skilled migrant’ to mean anything an exploitative employer wants it to mean only exacerbates the problems we are seeing.

We should be generous and compassionate to refugees, but let’s stop hurting our own people’s chances for jobs and stop hurting the lives of renting Kiwis being continually forced to compete with worker and student visa holders who themselves are being manipulated by bad bosses.

All these pressures and strains have built up because we haven’t had political leadership prepared to make the hard calls for the benefit of everyone, and not just the rich.