So in the wake of the horrible images of United Airline security staff beating and dragging a passenger off one of their planes, here is how United Airline’s ‘apologised’

1: The CEO defends violent removal of the Passenger

2: The CEO then lies about the violent removal of the Passenger

3: The CEO then blames passenger for their violent removal

4: As the public on social media explode in rage, the stocks of United Airline plummets

5: CEO then comes out and does a complete reversal of previous denials and accepts complete responsibility and apologises.

So once again we see that a corporation only ever does the right thing once their wealth is damaged. 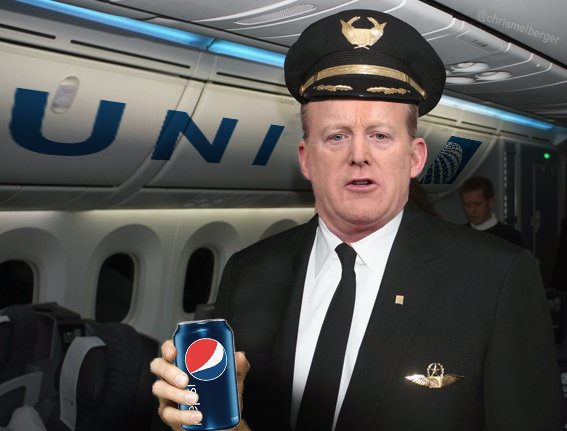 I love social media vengeance outrage when it’s aimed at destroying soulless corporations.  Rather than shaming people for stupid things they say in only 140 characters, use social media to righteously attack corporations instead.