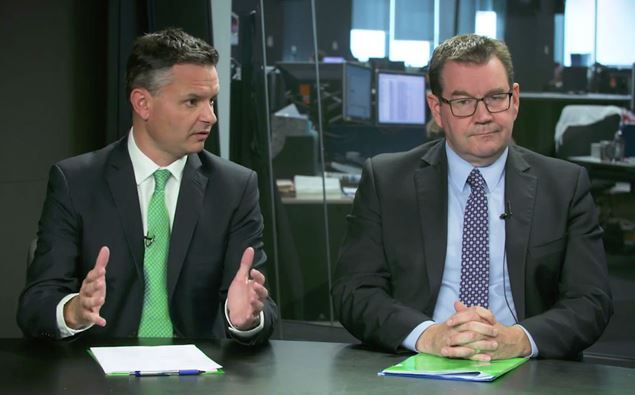 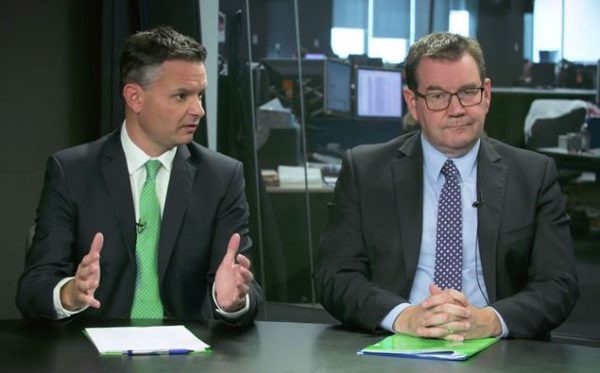 New Zealand has been subjected to decades of neo-liberal orthodoxy. The period of Rogernomics and Ruthanasia in the late 1980s and early 1990s institutionalised a number of so-called free-market economic orthodoxies around so-called free trade, privatisations, “independence” to the Reserve Bank, “floating” the currency for free speculation, the “Fiscal Responsibility Act” and so on.

It was a genuine neoliberal revolution. We were praised around the world for our radicalism and economic “orthodoxy”. It all remains in place.

The result has been a dismal economic performance on average compared to most other advanced capitalist countries.

The period of implementation of this revolution was particularly severe in its impact. The New Zealand GDP per capita relative to the OECD fell from 97 percent to 84 percent, a 14.3 percent fall in six years.

By almost any measure neoliberal economic theory has been a failure on its own terms.

The only thing it has been truly successful at is breaking the “power” of the trade union movement and radically increasing economic and social inequality. There has been a huge transfer of wealth from working people to bosses as a share of GDP. That’s a fact and from official data.

Now Labour and the Green’s are proposing to adopt the dogma that “surpluses” are necessary and we need to reduce the debt to GDP ratio from 30% (already one of the lowest in the OECD) to 20%.

The problem is there is not actually any economically rational reason for either of these objectives.

I don’t particularly want to advise people who want to make capitalism work how to do their job. Capitalism will always produce crises of overproduction every ten years or so on average.

The job of a government in these circumstances (assuming they just want to manage the problem) is to use government spending to moderate the ups and downs of the capitalist business cycle by spending a bit more during downturns and running surpluses when the economy is strong.

Debt is not a problem if it is invested in transport, education, infrastructure that makes things more productive over time. A more productive economy can service the increased debt with ease.

The failure to fix Auckland’s public transport debacle with a massive investment of billions of dollars in public transport – trains, trams and buses, that are cheap and convenient has had and continues to have, an ongoing negative impact on labour productivity. Sitting in cars is not productive!

We have never addressed this problem because we have been locked into the economic orthodoxy that private ownership and provision of transport or anything else is good and public provision of these goods is bad.

Can’t we see that that is a type of voodoo economics, not a science?

It’s the same mad voodoo economics that allows private owners of land running a business to poison our waterways for their individual benefit. How hard is it to tell any private business that degrades the environment must adopt measures that restore their damage if they want to continue in business. But that thought violates the voodoo orthodoxy.

Our children may never be able to swim in a river but that is the “price of progress”.

Running “surpluses” to repay debt when there is no particular reason to do so actually removes spending from the economy and depresses economic growth. That’s just maths.

Strong economic growth means that the debt gets smaller as a percentage of GDP even if we don’t repay any debt from the current tax income. That is maths.

What is the sense of depressing economic growth again for a dogma?

The strange part of Labour and the Greens signing up to tired dogmas from the past is that people actually don’t care about them. Only the ruling elites do. There are not many votes there. That’s maths.

Trump proved that by completely denouncing the old “orthodoxy” of the Republican AND Democratic party leaders.

People voted for him because he pretended to be a man of the people who was against the elites.

The continued genuflecting before the ruling rich and promising to do nothing meaningful to upset them is not a winning electoral strategy either!