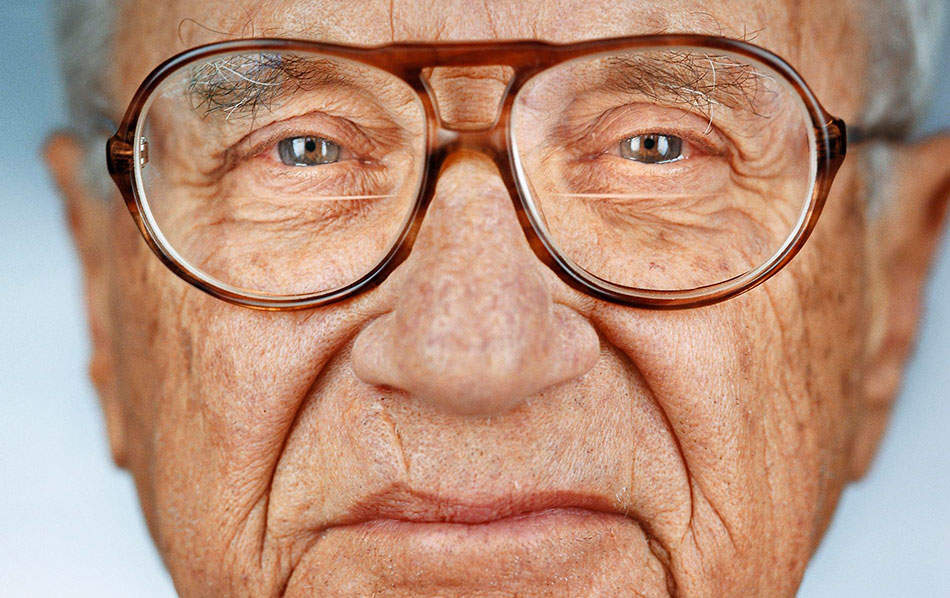 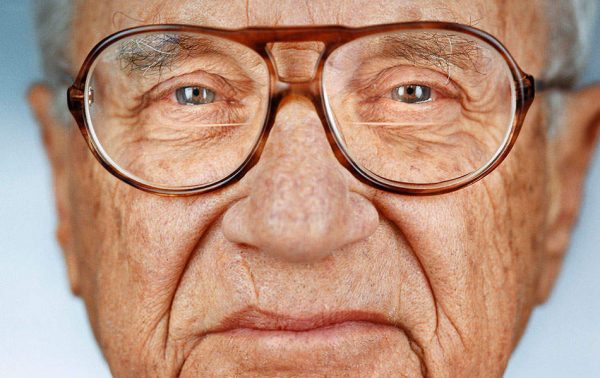 It’s good to see the mainstream corporate media catching up to issues TDB were covering 2 years ago.

Suddenly someone at Stuff has realised there is a generational war going on, and the issue of  Boomer vs Gen X vs Millennial is now foremost in the consciousness of the masses.

Except that it isn’t.

For all the corporate mainstream media reckons, every single one seem to have utterly missed the biggest issue that defines the real tensions between Boomers and everyone else – neoliberalism.

Boomers grew up with a society fresh from the horrors of the Second World War. Men from all classes, religions and cultural backgrounds stood shoulder to shoulder and sacrificed for democracy and those who returned demanded the values they fought and died for were replicated at home.

So Boomers grow up in a time when it was believed the State had a sacred obligation to provide and support for everyone at all stages of their life. Boomers had a Cradle to Grave subsidisation and this has helped them become one of the wealthiest generations ever.

Far right wing Economist Milton Friedman and his Chicago School of Economics argued in the 60s that Government interference in the market was what was creating problems and that the only solution was minimal Government. The Corporate OverLords loved this philosophy and weaponised it for politics throughout the 1970s.

Neoliberalism became mainstream with the election of Thatcher and Reagan and the 4th Labour Government.

Suddenly the belief of subsidising everyone from the cradle to the grave was thrown out by user pays. The universal well funded public services like Education, Health and true welfare agencies that actually cared about the welfare of the people they were meant to care about were suddenly facing crippling budget restrictions so the  neo-liberal Government could hand over huge tax cuts to the rich.

How do we fix this?

We reverse the neoliberalism by forcing through more publicly funded universal services.

Free Breakfast and Lunch in schools

It was state sponsored services that helped build Boomers up, we need to implement new universals to help build up Millennials and Gen X.

To ignore neoliberalism when trying to understand the generational differences is like attempting to describe a rainbow in only black and white.

The dumbing down of NZ media to Seven Sharp and Project levels means these deeper explanations of why Gen X and Millennials are suffering so badly from the current system are never explored or explained.

It’s almost as if the mainstream media can not actually say the word ‘neoliberalism’.