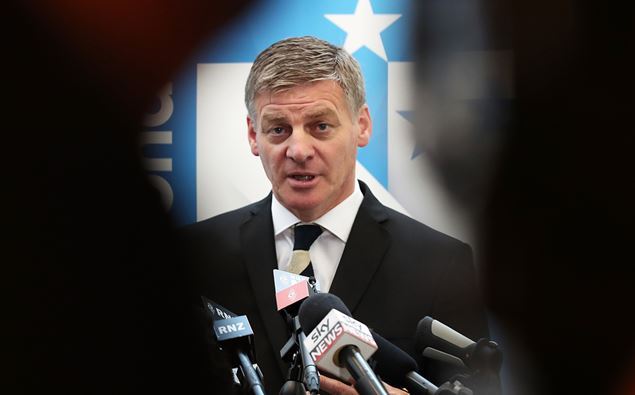 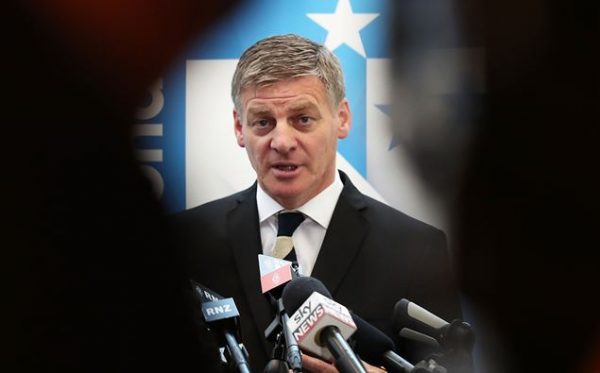 I think that Bill English stumbled badly when he brainfarted out his fanatical desire to erode Superannuation.

What most miss about English is that he is a hard right, God fearing ideologue who is hell bent on mutilating the State so badly that it doesn’t have the capacity to perform its obligations towards the poor.

So when pressed on Super he couldn’t help but admit that he wants to dismantle it.

That was a stumble, but what English and Joyce put together as their solution, a do bugger all rise in 20 years time, is a brilliant strategic move that reminds us again that English is far more cunning and dangerous than we on the Left want to acknowledge.

By proposing a change in 20 years time, English has managed to do 3 brilliant things.

1 – He has made it a generation war between boomers and millennials instead of another example of his mutilation of the State to reduce its capacity to deal with its obligations.

2 – Suddenly the Housing Crisis is off the front pages because the newspapers see clickbait in fermenting a generation war between confused Boomers and Millennial and Gen Xers all screaming at each other without understanding that neoliberalism is the cause of their war.

3 – The most important part of this announcement is that English differentiates his leadership from Key and creates a straw man policy that he will dump immediately when he starts negotiations with Winston to form the next Government.

This policy is bait for Winston, and Winston took that bait. The reason neoliberals are furious with English is because this policy announcement wasn’t designed to actually change Superannuation, it was announced to recover from Bill’s original stumble and to advance National’s chances at the ballot box.

This Super announcement is a bullshit position that English will trade in a  second when he is seducing NZ First so that Winston can announce he’s gained a major victory when National dump the policy to get a fourth term.

English has shown he is far smarter than the Left want to admit.

Bill’s decision to not go to Waitangi when the Peter Leitch ‘racism’ ‘scandal’ was at its zenith made Bill look Statesman like in the face of people who wanted to take offence and Bill’s decision to not stand in the Mt Albert By-election left Labour and the Greens to squabble at a time when they needed to look like a Government in waiting. The end result was the Greens looked far weaker because they dialled back their campaign after being spooked by TOP entering the race and are now in danger of being overtaken by NZ First and reduced to being the fourth largest party.

This move by English to put up Superannuation which he’ll happily kill off to keep power for another 3 years is a reminder that  Key may be gone, but any belief that this election will be an automatic win for the Opposition needs to be checked, English is far more shrewd and far more cunning than Key ever was.