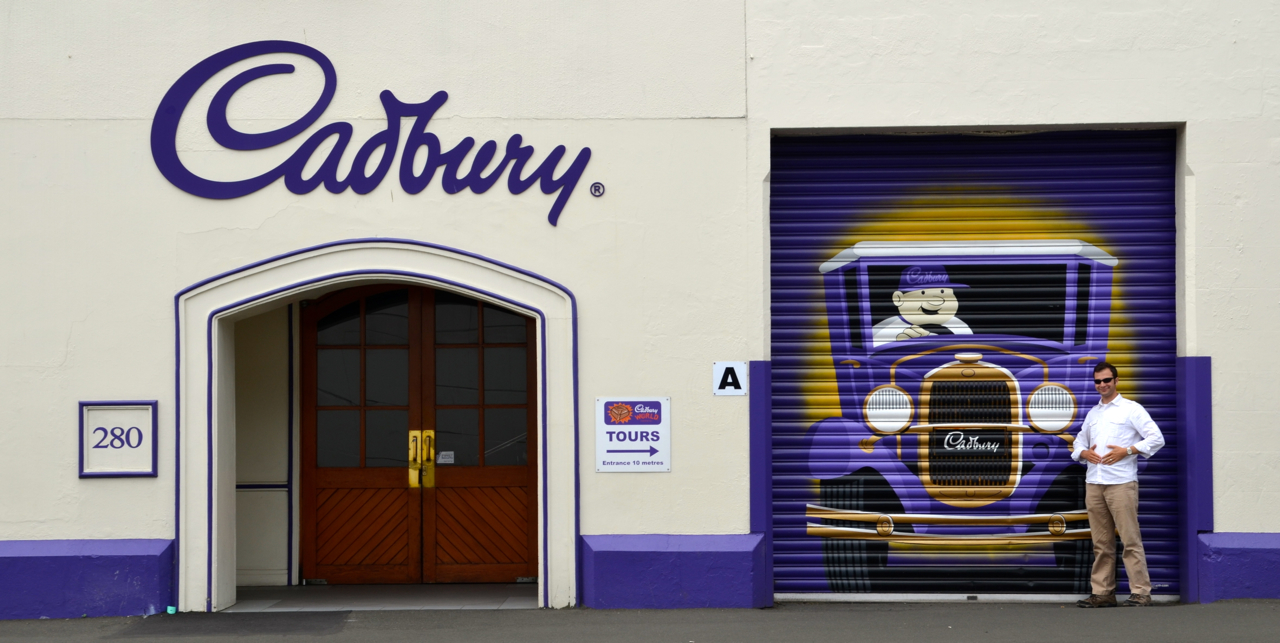 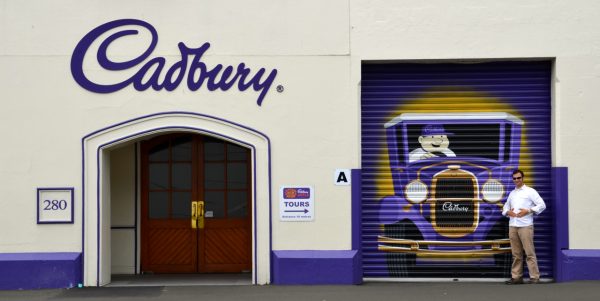 In light of Cadbury’s shitting on NZ workers and closing their Dunedin plant – let’s support NZ owned and local Whittaker’s instead.

Let’s be honest, Cadbury is a crap chocolate. It tastes weird and mass produced and has none of the flavour of Whittaker’s.

Add to that Cadbury’s main concern being profit over workers and their insane decision to use Palm oil in their products – I say it’s time to hit them where it will hurt most – EASTER.

This Easter, boycott Cadbury’s and support local Chocolate instead.

Hat tip Bryce Edwards – The changing story of “Cadbury’s capitalism”. From this…