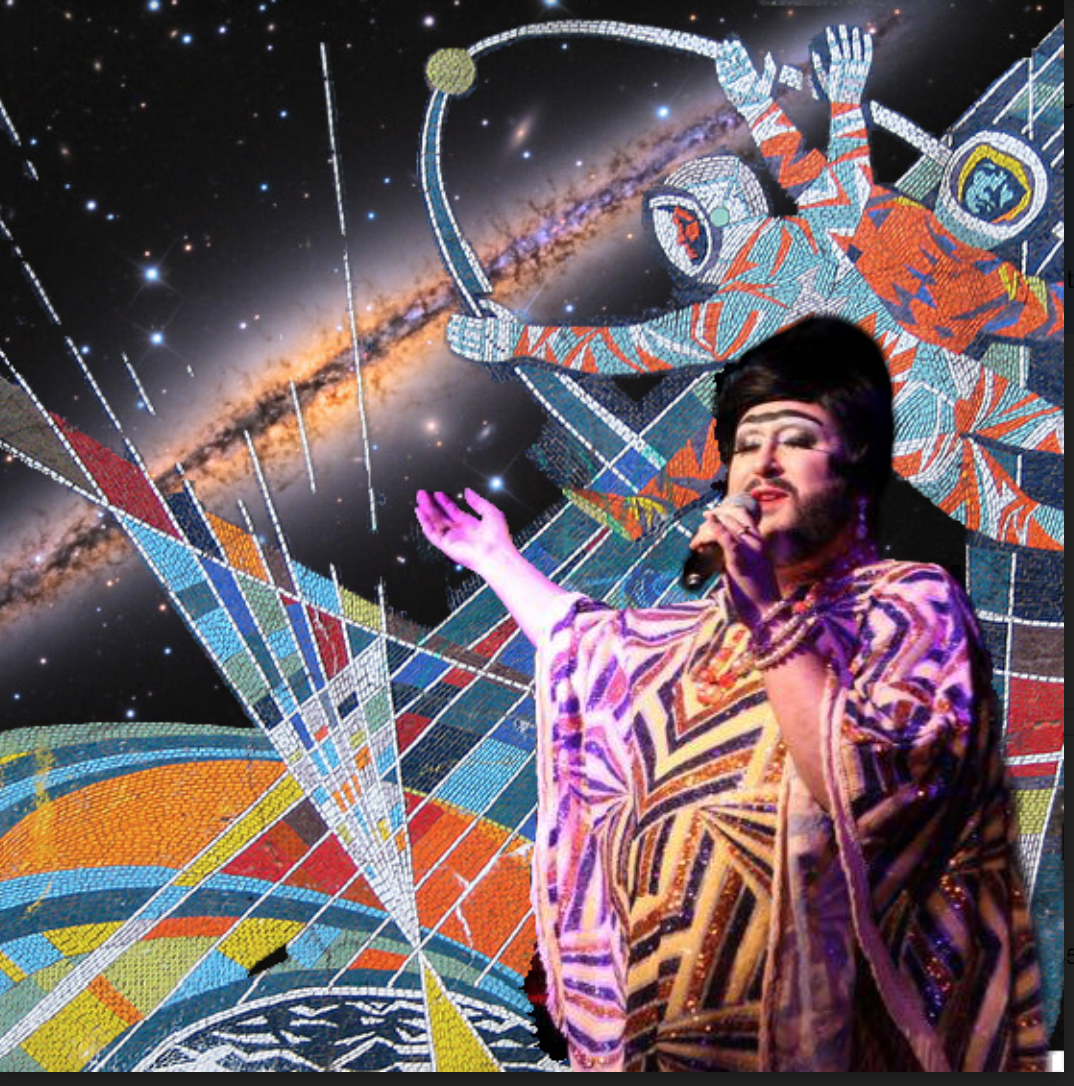 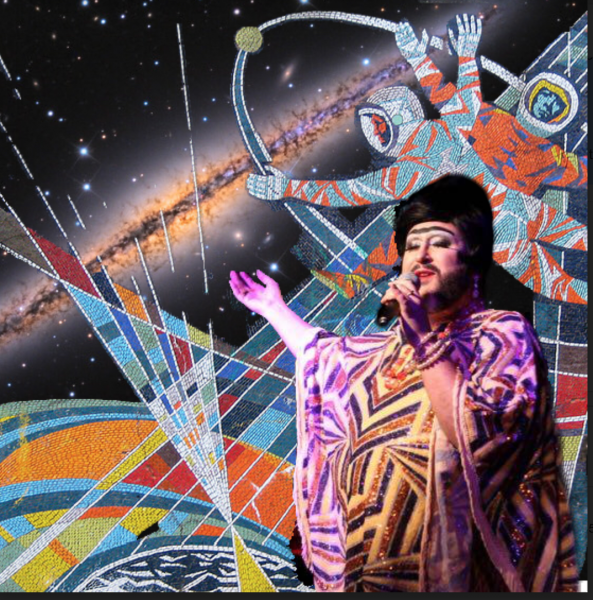 Entitlement. It’s a work that I’m reading more and more often of late. Used to describe an attitude born of various privileges. Take New Zealand’s former Prime Minister tugging on a waitresses ponytail. I’d class that as entitled behavior. Clearly John Key felt that he had tacit permission to lay his hands on this young lady.

But this is ancient history in the every accelerating digital mediascape, and I want to talk about something a little closer to home.

A quick look at my Twitter profile will confirm that my gender identity is non-binary, since I was a child I rejected the efforts of classmates and adults to steer me into gender expression that they saw appropriate for someone in possession of a Y chromosome. I guess I feel entitled to wear makeup and dresses.

I occupy an unusual space in our society. Sometimes people react to me as if I was a big burly man (which usually lasts as long as I keep my camp mouth shut), at the other end of my expression, in Drag (even with a beard) people react to me as if I was a woman. If there’s one thing that has taught me that the libertarian exaltation of the individual is founded on a faulty premise, it’s that in my world, all of the time, how I am in the world as an individual is absolutely shaped by how others perceive me. There is no individual, no “me”, no “I”, it is always “us”.

Recently I was at S&M’s on Cuba St in Wellington. Quite the nicest gay pub, a bit like Rovers Return, or Cheers (where everybody knows your name, and they are always glad you came). By any measure I have a prodigious social media presence, but this distributed garden needs frequent tending. So I was at the bar, nursing a diet soda, and checking my twitter notifications.

Now, this timeline is going to split, like a pair of pants in a Stephen Hawking description of time and the universe. One trouser leg will have me presenting as male (with maybe some lipstick), the other trouser leg will be made of an attractive, but uncomfortable fabric, and I will be in Drag, being read as female.

Male me is left alone to occasionally swipe the cool smooth glass touch screen of the handset. For as long as I like.

Female me will not be allowed the same privilege. My most recent story is that of a slightly drunk lesbian coming up to me and demanding that I smile! C’mon LaQuisha, don’t play with your phone, have some fun. Come and dance with us. I guess that individual felt entitled to direct my behavior in that instant.

I see a lot of the trials and tribulations of presenting as female are not just the dull cousins homophobia, and transphobia, but just actual Misogyny.

So next time you see a women in a bar, checking her social, leave her be. Bite back the instinct to make small talk, to tell her “you’re so pretty, why don’t you smile”. And most of all, don’t touch her hair. The head is tapu.