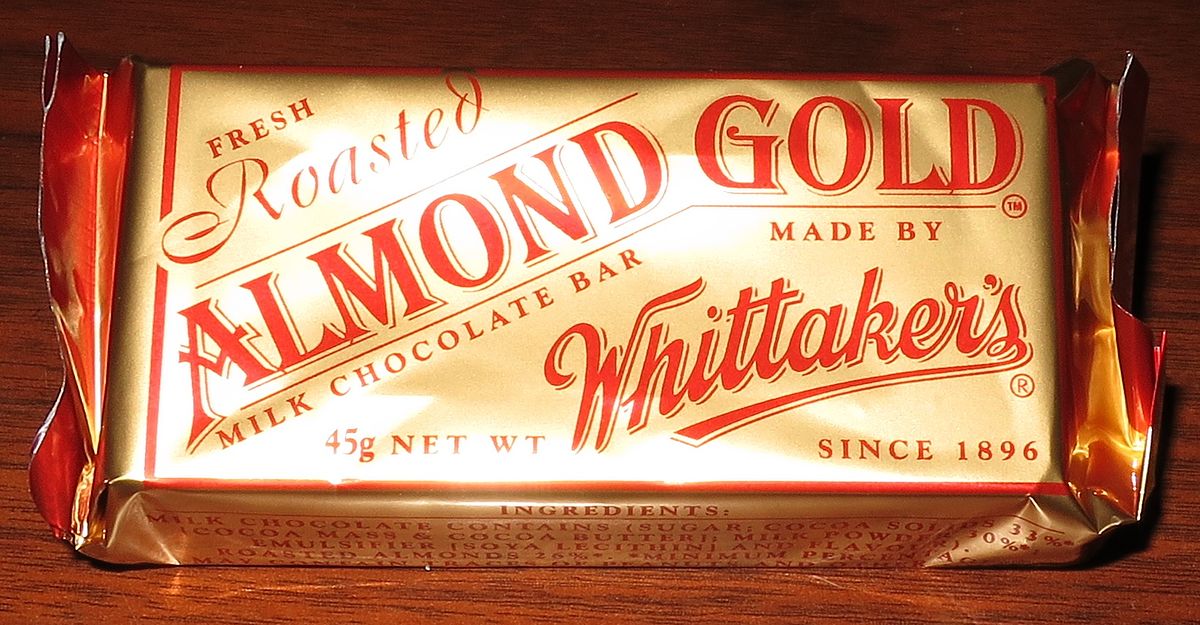 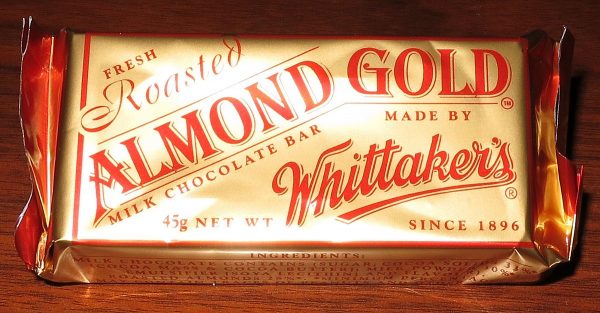 …TDB has called for a boycott to hit the buggers where it will hurt most – at Easter.

We suggested that punters needing their chocolate fix this Easter buy NZ made and produced Whittaker’s instead, but it raised a problematic question. Cadbury, while screwing their workers over, was at the very least unionised – so what about Whittaker’s?

I asked them via twitter, and their response was great… 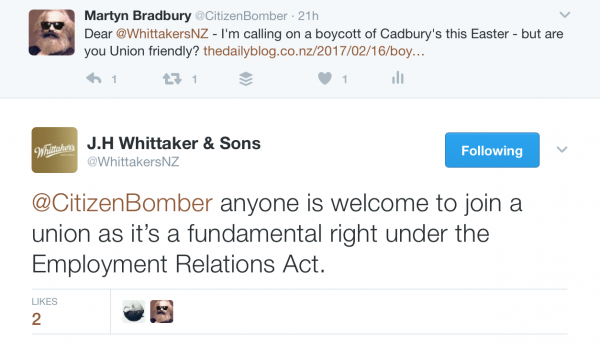 …can you love these guys anymore? Many employers are pretty resentful towards Unions, Whittaker’s embrace them. They’re like the Justin Trudeau of chocolate!

The extra ingredient Whittaker’s can add to their chocolate is a unionised workforce and that makes the taste so much sweeter.