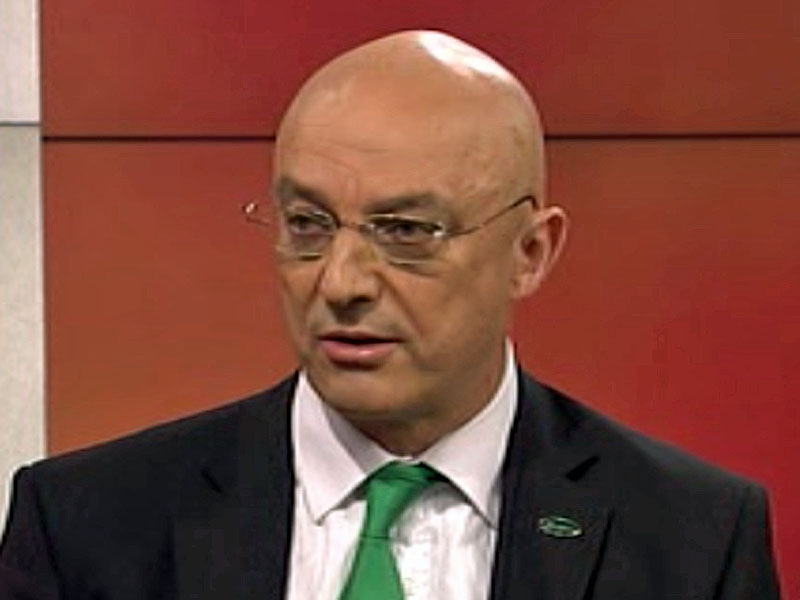 Last night Kevin Hague in his final speech to Parliament talked about all the worthy issues avoided by National and the frustrations experienced from their partisan political approach. I agree with the sentiment and I think it’s clear after 8 years we can say they’ve been a government that makes only a token response to the tough questions. We have a bare minimum government more focused on the spin than substance.

Just look at some of their announcements. ‘Cut emissions 50 by 50.’ Great, that’s a snappy slogan, but never mind the science, or the fact their other policies are all about increasing pollution. ‘A pest-free Aotearoa by 2050.’ Great, who couldn’t get behind that, but they provide no meaningful funding to achieve the target and pose for photo ops with Kiwi. Or take electric vehicles, they make more dollars and sense here than anywhere else in the world. So they set an electric car target less than their own official’s do-nothing scenario and do nothing effective to support them. Simon Bridges launched that one eight times.

They’ve set so many empty targets you have to wonder if they have internal KPIs and meetings to discuss coming up with empty targets. It’s government by meme, government by slogan, government by focus group. A government who cares more about looking like acting, than actually acting. It’s damaging because we face huge challenges and need action but instead when we do get substance it’s to sell something or give something away to their corporate mates. The sold our power companies and farms; sold out on the TPPA and charter schools and in the midst of a housing crisis they’ll even sell state houses.

It’s quite a contrast to history. Once upon a time a great prime minister was immortalised carrying in the dining table to help a family move into their new state home. Sure it was a photo-op but there was real substance that made a difference to thousands of families behind it. John Key, on the other hand, raised in a state house: the character from central casting, instead puts up a ‘for sale’ sign.

National’s strategy for ‘success’ is ignoring inequality, unswimmable rivers and homelessness. It must be very hard though every week writing a script full of distractions to avoid the pressing issues. Luckily Nuk Korako, stepped up to the stage with an adventure story about rescuing lost bags from airports. In his legislative cameo, Matt Doocey, is taking up parliamentary time in his crusade to allow companies the right to ask shareholders by email rather than a letter if they want a hard copy of the annual report.

But sometimes the spin’s not enough and we see the incompetence behind the acting. Take Nick Smith – the Minister with the reverse Midas touch where everything he touches turns to dust. He’s even managed to turn something the vast majority of New Zealanders, including many Iwi support – the Kermadec Sanctuary into a potential Treaty of Waitangi breach and a threat to Government stability. Then you’ve got the amazing, invisible Minister for Woman’s Affairs, doing her best impersonation of an old, out of date stereotype – seen but not heard.

It is obscene that our Government acts like this when we have an Auckland housing market holding the country hostage, record international debt, thousands homeless, tens of thousands of young people out of work and education, growing corruption, declining waterways and rising pollution. This is the legacy of eight years of government by slogan and spin when you look behind the curtain.

Kiwis care about the future, they look out for each other and love and want to protect our environment. For 8 years the New Zealand has put off dealing with issues and it’s time to change the channel.