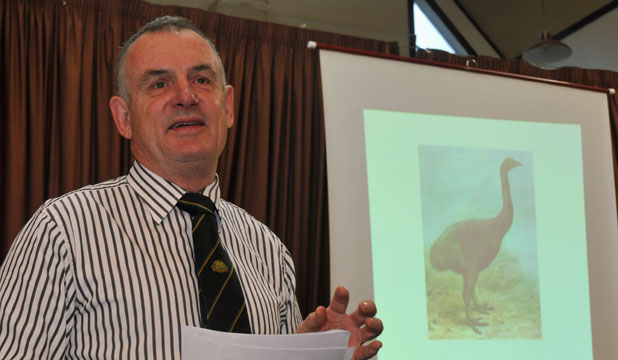 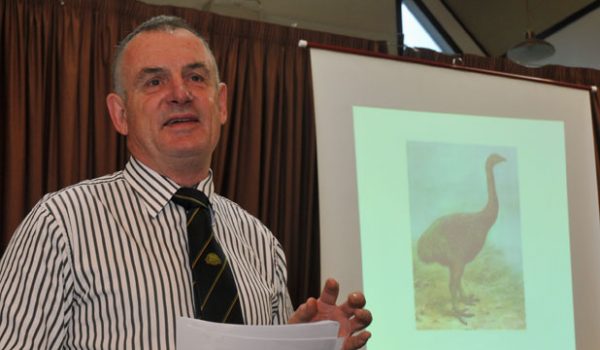 Labour MP Trevor Mallard has announced he will not seek re-election as the MP for Hutt South in 2017 but will stand as a Labour Party list candidate only.

Mallard says it’s because he wants to be the speaker of the next parliament and being a list MP makes it easier to act impartially and avoid conflicts of interest.

He has obviously been assured of a high list placing by Labour Party bosses to ensure he gets back into parliament to fulfil his dream job as speaker. And after a term or two as speaker he could then expect a Labour-led government to send him on his final political jaunt – the plum job of New Zealand High Commissioner in London.

In this role he would follow in the footsteps of people like Jonathan Hunt – the former Labour government’s Minister of Wine and Cheese whose sole political achievement, aside from fighting every attempt to clamp down on MP perks, was to break up the New Zealand Post Office into Postbank, Post Shop and Telecom and ready them for privatisation.

It would be a sad end to a sad political career because despite his entering parliament in 1984 as a young, left-wing, progressive MP, Mallard has spent his entire time in parliament driving a neo-liberal agenda through which he has betrayed himself, his principles and his working class electorate for a job as a careerist MP in a hollowed-out political party.

Like most Labour MPs his only political ground has been denouncing National. Long ago they gave up advocating policies for the poor, the oppressed and marginalised. They can go to hell. Mallard argued strongly for Labour to retain the benefit cuts imposed by Ruth Richardson in the early 1990s. He argued the need for “incentives” to pressure those on benefits to find work as hard as he argued against extending the Working for Families assistance package to the poorest children in New Zealand.

As a senior Labour MP Mallard must shoulder a lot of the blame for the 175,000 children Labour left living in Poverty in 2008 despite three successive terms of a Labour government in times of marvellous economic conditions.

As Minister of Education he will be remembered for going out of his way to congratulate Cambridge High School for its exceptional NCEA pass rates (subsequently found to be bogus) and his closing of dozens of schools in small communities through the country. National has never had a regional growth strategy but neither has it had a regional annihilation strategy such as that employed by Mallard as he cut the heart from dozens of small kiwi communities.

For the last eight years in opposition Mallard has been one of Labour’s dead-wood MPs who have stayed in parliament to prevent the party changing direction from the dogmatic right-wing economic agenda he espoused and advocated all his political career.

It’s too much to expect him to resign – he still has a few more stops at the trough ahead of him.