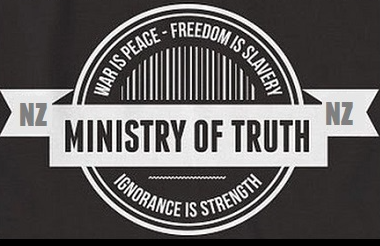 A few days ago, this blogger reported how Statistic NZ had implemented a revision which would materially affect how unemployment stats were counted;

On 29 June 2016, Statistic NZ announced that it would be changing the manner in which it defined a jobseeker;

Simply because if a person was job-searching using the internet they were “not actively seeking work“.

Which beggars belief as the majority of jobseekers will be using the internet. It is the 21st century – what else would they be using?

Well, it would, wouldn’t it?

Of course unemployment would fall “pretty dramatically” if  government statisticians are cooking the numbers.

It did not take Key very long to use the “revised stats” to his advantage.

Expect more BS from National ministers congratulating themselves about how well their “job creation” policies are working. 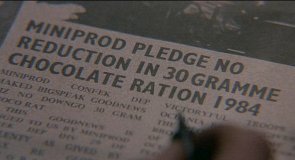 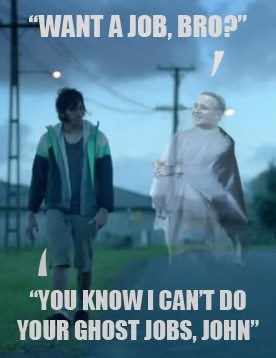