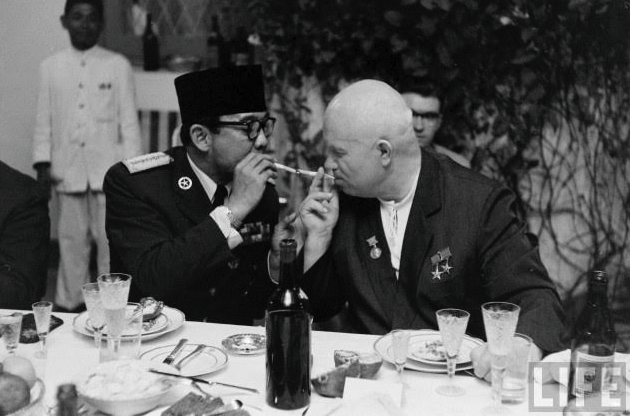 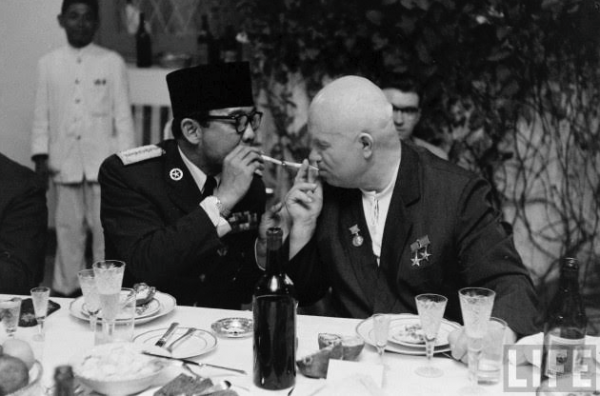 One of the core functions to modern taxation is to influence behavior. Activities which have perceived positive benefits (such as taking up private health insurance, which eases pressure on the public healthcare system) are encouraged via tax-breaks … while goods, services and pursuits which seem to have negative consequences for users and those around them are discouraged via punitive additional revenue-raising.

We generally call these “excise taxes” or “sin taxes”, and while they’re often levied with the explicit and express purpose of “internalizing externalities” (to use the economics jargon) by putting money in the pocket of the state to pay for damages caused by the consumption or production of the product in question … but as we can clearly see with smoking (wherein the cost to the economy and healthcare system of smokers was long since paid for and then some by taxes levied on tobacco some time ago), there is also often a secondary purpose to these taxes.

Now whatever you might think about raising revenue as an overt form of condemnation of something we view as undesirable, something interesting occurred to me while looking at the figures from yesterday’s budget.

The increase in price for a packet of cigarettes to around thirty dollars apiece is projected to generate about 425 million dollars worth of taxation revenue.

That’s just a little sort of the estimated $490 million per year which the top twenty tax-dodging multinationals suck out of our government’s coffers through creative and cunning unethical structurings of their financial affairs.

Now unless I’ve missed something drastic, despite vociferous demands from a number of quarters that the government’s 2016 Budget do something about this problem – both in the name of revenue-raising, and at least somewhat purely for the principle of the thing – it would appear that National’s still frankly unconcerned about this issue.

As mentioned at the outset of this piece, one role of taxation policy is to disincentivize certain behaviors – and, in extremis, to express societal condemnation for the activities in question.

Large-scale tax-avoidance to the tune of hundreds of millions of dollars per annum is quite clearly something which ought to be stamped out and disincentivized. I would also posit that the widespread popular scorn for such activities when they came to light again most recently in an NZ Herald expose additionally suggests that there is much societal enthusiasm for expressing condemnation at the perpetrators in question, and hitting them in their ill-gotten bottom lines.

It is a frank demonstration of their priorities and ethical valuations, along with who and what they care about, that National are prepared to prioritize levying a lower figure of revenue from smokers – ordinary people – over securing a higher figure through cracking down upon the dodgy dealings of the rich and powerful corporate few.

This is particularly the case given the well-known regressive nature of consumptive taxes in general, and excise taxes levied on smoking in particular.

In addition to this, cigarette smoking is disproportionately a feature of the ‘working’ classes. It’s been steadily declining amongst ‘upper income earners’ and bureaucratic ‘movers and shakers’ for quite some time now. Thus, cigarette tax increases hit those in lower tax-brackets the hardest.

There are also racial preponderances when it comes to who in our society will be predominantly affected by this tax-hike. Thirty five percent of Maori, and twenty two percent of Pasifika people versus fifteen percent of the general population.

So what the government has in fact said with this curious decision to massively increase taxation revenue derived from smoking … is that they’re quite comfortable with extracting hundreds of millions of dollars more at the direct expense of the poorer, browner, and presumably less likely National-voting segments of their community.

And, in so doing, conspire to let their rich mates ‘off the hook’ when it comes to taxation policy reform elsewhere, while also putting a bit of extra ‘fiscal headroom’ in the tank to further ‘justify’ electoral-bribe tax-cuts either immediately before or immediately after the next Election.

Apart from this, about the only way this policy makes any semblance of strategic sense is if we conclude it’s one of those “Dead Cat” stunts we’ve recently heard so much about. If you’re unfamiliar with the technique, it’s what happens when a party that’s potentially vulnerable on an issue puts an even more immediately comment-inducing issue upon the table in the hopes of providing a bit of a ‘distraction’ from whatever it is that’s previously been plaguing it. In this instance, National may very well have held a back-room strategic discussion and decided the best way to take some measure of wind out of the sales of other swells of discontent as applies taxation policy (whether the aforementioned $490 million in taxes being dodged by top multinational firms here; or the wider demands for reform of NZ’s tax laws in the wake of the Panama Papers), is to put out a fairly prominent piece of new policy (the cigarette tax hike) which will get everyone talking  about that instead – yet which it’s very difficult for many sides to obviously and readily oppose. Progressives, after all, can’t really be let themselves perceived as pro-smoking.

To nobody’s especial surprise, New Zealand First Leader (and inveterate smoker) Winston Peters is pretty much the only party-political figure of note coming out against the change.

He’s quite correctly pointed out that due to the nature of an addictive consumable like cigarettes (which are what economists would call a good that is “inelastic” in consumption), increasing the price of a pack isn’t going to lead to people cutting them out altogether. But instead, to money which could otherwise be diverted into worthy ends like feeding one’s kids being rather used to buy cigarettes.

This is a social outcome which really benefits nobody except the taxman.

As a number of commentators and observers have pointed out, the recent spike in thefts, ram-raids and burglary against dairies, service stations and convenience stores over the last few months has chiefly been driven by previous rounds of cigarette excise tax increases. The spiraling price of tobacco has put satiating their habits out of financial reach of many low-income consumers, yet it hasn’t necessarily lead them to stop smoking. Instead, cigarettes are stolen rather than bought – and a thriving black market in illicit tobacco has been created in consequence.

Will the $425 million in extra taxation revenue this policy creates be used to properly staff and resource Police so they can respond to ever more (occasionally quite brutal) cigarette heists? I think not.

All things considered, on both dynamics I’ve touched on in this article – increases in tax on cigarettes, and a complete lack of interest in properly enforcing tax-collection on wealthy multinationals – National has displayed an almost callous lack of foresight; prioritizing easy and low-hanging fruit limited revenue gains over genuinely useful (if a little more difficult to garner) policy initiatives that would actually be in our long-term interest.

Come to think of it, that pretty much sums up their attitude to government all up.