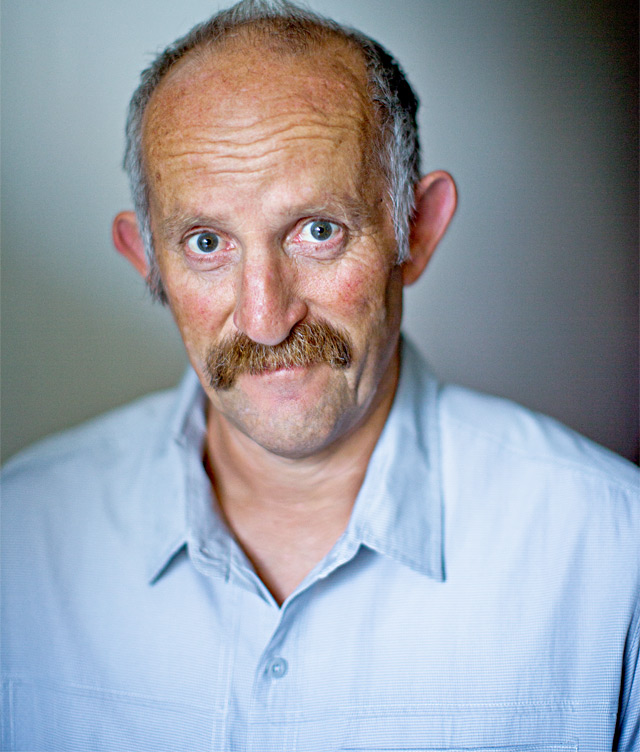 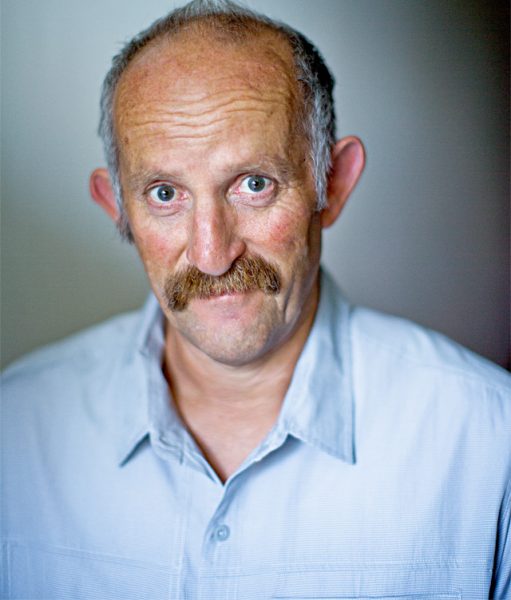 Look how many politicians own multiple houses. We’re all on this gravy train now. Look at me, I own six houses. I don’t have tenants; they just make carpets dirty. I do it because I know you want to get in on this as well and so you’re going to bid the price of those houses up. So as long as I sit there long enough enjoying this benefit, you’re going to double the value of my house. This is a major shift in wealth from the ‘have‑nots’ to the ‘haves’.

Now Morgan is not a bad person; rather, he’s a master of self-parody. He puts his money where his mouth is; he, as a more-than-slightly-rich person, shows us how the slightly rich and not-so-famous (the “you” in his quote) seek to ‘make money’ by doing absolutely nothing other than withdraw good houses, simultaneously, from both the rental and the owner-occupier housing markets. We even have the gall to call this activity ‘investment’.

More pertinently, he’s saying that politicians do the same thing as he is doing: sitting on empty properties, withdrawing houses from the housing supply. And he’s kind-of suggesting that people well connected in the media do it as well. No wonder neither the politicians nor the mainstream media want to address the issue; too many of the local well-connected appear to be into cynical land-banking. We don’t need to look to Asian money-launderers to explain why dwellings in certain parts of Auckland and Wellington are so scarce.

On 12 May 2015 I wrote (MPs’ Real Property Interests, Scoop). Unfortunately the register for MPs’ pecuniary interests is not well designed. When it comes to MPs’ real estate the categories need to be widened. It’s not enough for MPs to say that they own a ‘rental house’. We, the public need to know if these house are tenanted or not. We don’t mind if our MPs are good socially responsible private landlords. But we do want to know if they are landbanking or otherwise withdrawing houses from the supply available for New Zealanders to live in.

Given the stories I’ve heard about London and other world cities – with parts of Kensington becoming ghost communities; houses owned as holiday homes by foreign oligarchs; and that’s just the upper end of the phenomenon – we may in fact be bearing witness to the 21st century urban equivalent of the great Highland clearances of 200 years ago. Then, people were displaced from their Highland ‘places to be’ and into the slums of Glasgow because the putative owners of those lands came to regard people as an inconvenience; a liability rather than a productive source of rental income. (One of those Highland refugees came to be New Zealand’s most renowned land reformer, John Mackenzie; though few today have heard of any politician from the ‘olden days’, Grey, Seddon, Ngata, Savage and Muldoon excepted.)

Our politicians will not address the empty-house syndrome. We can easily imagine why. Our mainstream media will not do so either; same reason. There are some issues that we, the middle 50%, have to raise – and keep raising – through other channels. Until, that is, questions are actually answered, and policy solutions are taken seriously. It is not a solution to build houses on ever-expanding city fringes while larger numbers of houses in the most desirable suburbs are being acquired and emptied by ‘multiple-house’ speculators. Tax owners of empty and near-empty houses. Don’t tax socially responsible landlords.