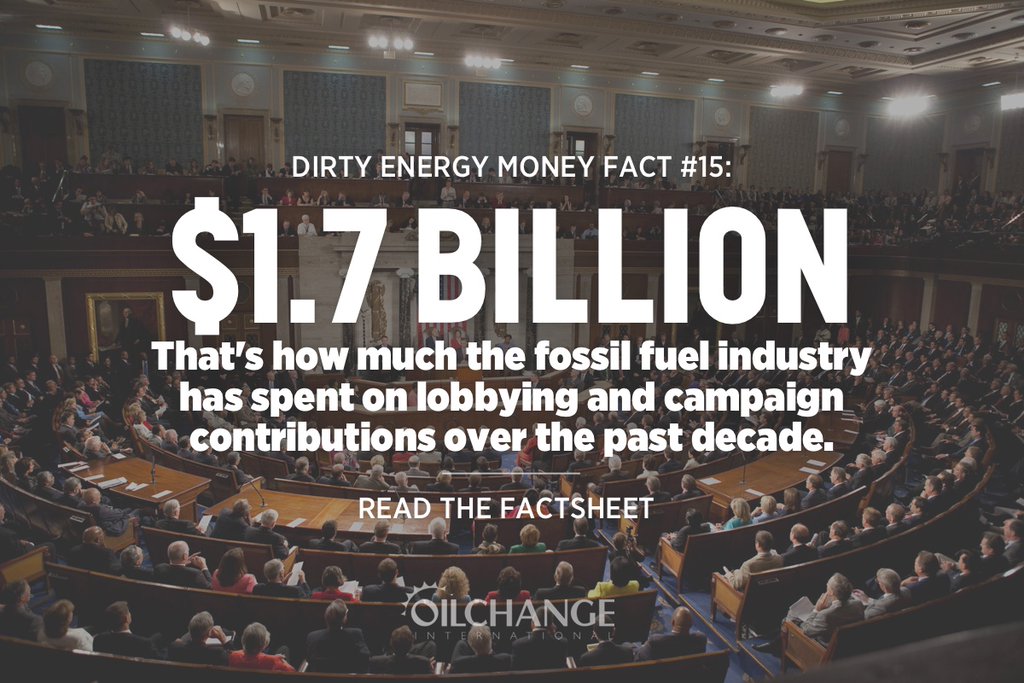 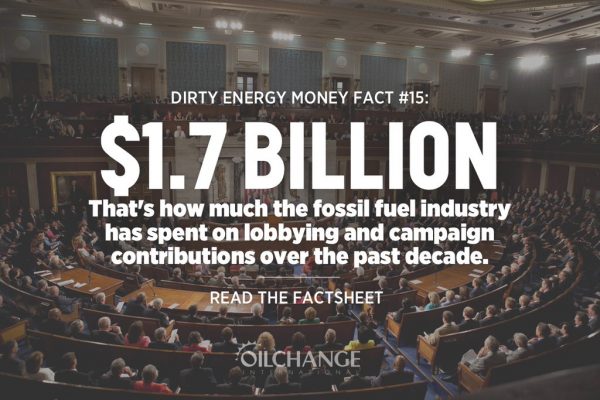 The climate denial that permeates NZ politics, media and society is increasingly becoming impossible to cling to. The Royal Society of New Zealand has painted a grim picture of the mildest impacts of Climate Change and they are deeply concerning…

1-in-100 year events could be annually

Coming from New Zealand’s pre-eminent research body for science, the report confirms the severity of the local threat posed by climate change. Chair of the expert panel which wrote it, Professor James Renwick, said New Zealanders were particularly vulnerable.

“Many New Zealanders live on the coast and two-thirds of us live in flood-prone areas,” he said.

In South Dunedin, a high water table meant high tides would lead to frequent surface ponding and a lack of drainage for storm water.

The report added that the east coasts of both the North and South Islands were sensitive to erosion and inundation caused by climate change.

The Royal Society’s warnings come just a day after New Zealand was accused of cheating over its main climate change weapon, the Emissions Trading Scheme.

In its report, the Royal Society broke down its analysis into several key areas.

One was the effect of climate change on coastal environments.

Depending on how greenhouse gas emissions were managed, the sea would rise between 30 centimetres and 1.1 metres by 2100, it said.

This would have an exponential impact, making a one-in-100-year high tide an almost daily event in some places and making storm surges much more potent.

Ponding and soil saturation from previous floods would aggravate the effect.

Freshwater resources would also be harmed by climate change.

…most concerning is that these are the best impacts we can hope for, the worst case scenarios however are what we are seeing with super heating of the planet crossing environmental tipping points that are impossible to reverse. Rapid adaptation is where we need to be now, not slow followers.

Climate deniers like Cameron Slater mix with climate minimalists like David Farrar to keep the debate from  advancing. NZ has one of the highest levels of climate deniers in the developed world, that wilful ignorance is what is stopping us from politically demanding action on every front.

But we also need to crack down on corporate power.

What you are not being told about in the Royal Society of New Zealand Climate Change Report is who is to blame for this madness.

The answer on that front, is painfully obvious…

The Oil Industry Was Warned About Climate Change in 1968

A newly released trove of documents from the US oil industry is a walk through a forgotten past — a world before the science of climate change was controversial.

The records, amassed over four years of research by the Center for International Environmental Law (CIEL), outline how much American petroleum companies knew about the dangers of carbon emissions from fossil fuels long before global warming became the hot-button issue it is today. The center began releasing those documents this week, including a 1968 report to the American Petroleum Institute (API) that urged more research into reducing their carbon footprints.

“There are numerous points along this path where the industry was on notice that this was a rising risk,” said Carroll Muffett, the president of CIEL. By 1968, “You have two paths in front of you. One is to respond to this rising risk, notwithstanding the continuing uncertainty, or the alternative is to try to discredit the science. And I think history has shown what path they chose.”

Oil executives started huddling about pollution controls in 1946 as the public began raising concerns about smog in cities like Los Angeles, the documents lay out. Those meetings eventually resulted in a “Smoke and Fumes Committee” being set up by the API, the industry’s top trade association.

By 1957, scientists from ExxonMobil’s corporate ancestor, Humble Oil, identified the burning of fossil fuels as a contributor to the rise of carbon dioxide concentrations in the atmosphere. Then in 1968, Elmer Robinson — a meteorologist who led environmental research at the Stanford Research Institute (SRI), which had extensive ties to the industry — warned API that rising carbon dioxide concentrations in the atmosphere “may be the cause of serious world-wide environmental changes.”

Related: ExxonMobil Is Increasingly Being Singled Out for Its Role in Climate Change Deceit

Gretchen Goldman, lead analyst for the Center for Science and Democracy at the Union of Concerned Scientists, said the documents show the oil industry not only knew climate change was happening, “but were at the cutting edge of the science when the science was in its infancy.”

“These new studies push the timeline back for when we have evidence that the fossil fuel industry knew about climate change,” she said. The Humble study in particular “takes it as a given” that fossil fuels are adding CO2 to the atmosphere, with warming a likely effect.

“It’s remarkable to see them have this sophisticated a position this early,” she said.

The 1968 Robinson report recognizes the uncertainties in the science at the time — but Robinson “is clearly and quite explicitly concerned” about CO2, Muffett said. And he said the industry’s leading players responded by trying to poke holes in the science and delaying action.

“From my perspective, one of the testaments to the effectiveness of the climate-denial movement — the climate skepticism that they sought to sow — is that the clock on climate change keeps getting reset over and over again,” he said. “Constantly, the public is persuaded that climate change is a new issue, some new theory that is just being tested, just being proved.”

…we have been set up by big oil from the beginning. Like an evil drug dealer, big oil has addicted capitalism to cheap petrol and occupied and butchered millions and enslaved hundreds of millions more while murdering the environment for quarterly profit margins.

Climate change is the ultimate achilles heal of consumer capitalism and as it rapidly warps our world fighting back stops being optional. It will become mandatory.