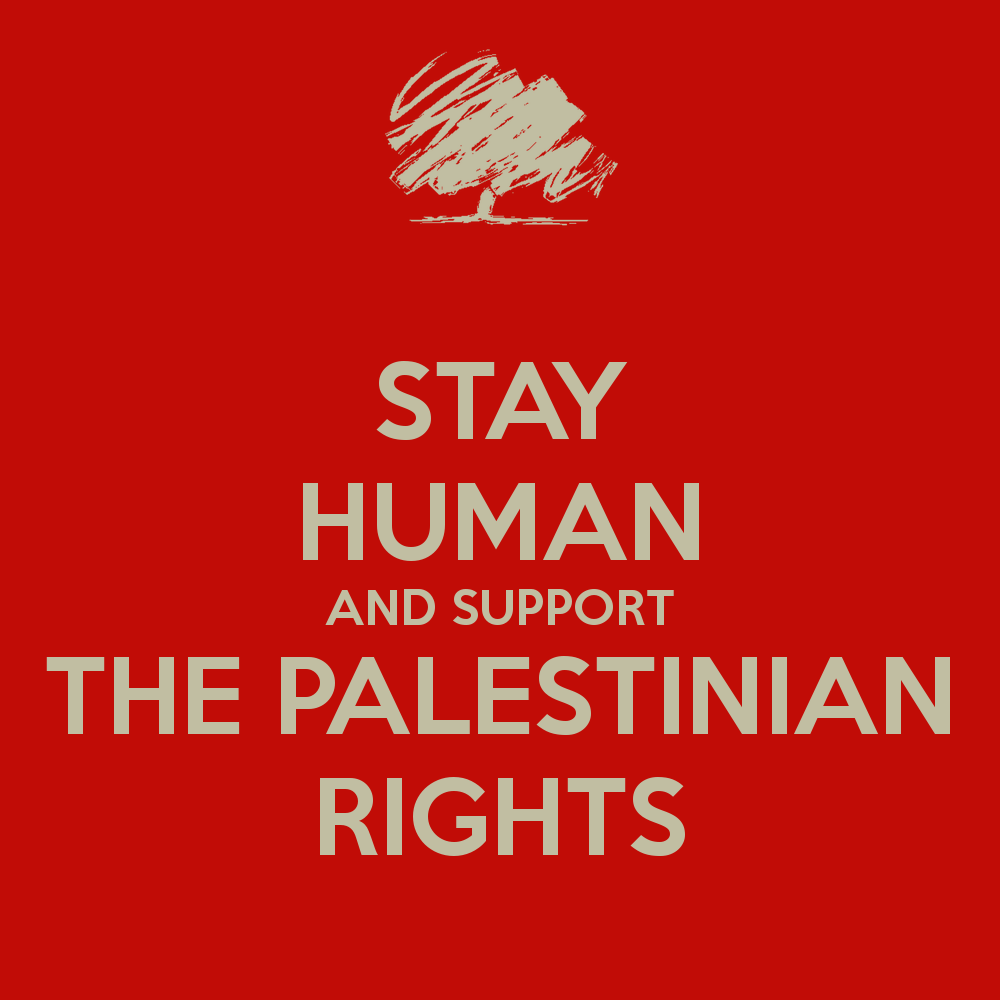 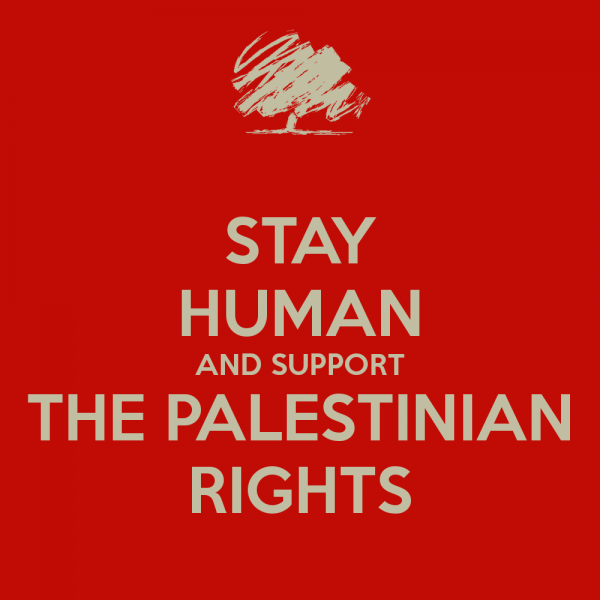 It’s been famously said that “politics and sport don’t mix”, but the fact is they mix all the time. Likewise, political activism and sport have a rich history of association. In most cases, activism takes the form of protest against a sporting event happening. It’s far more unusual for a sport to be used as a proactive political act. The Palestine Marathon is one such event; here the activists are not on the sidelines, they are the runners themselves. The protest is not about preventing something from happening, but about refusing to be denied that most basic of human rights – the right to move around.

The fourth Palestine Marathon took place in Bethlehem last Friday and I was lucky enough to be among the 4,300 participants running a 10km, a full marathon or a half-marathon in my case. The event is organised by the Palestine Olympic Committee and a group called Right to Movement, which takes its name from article 13 of the Universal Declaration of Human Rights; a right that was denied to hundreds of thousands of Palestinians in 1948, the same year as the declaration was adopted, and remains denied to millions of Palestinians today.

Countless restrictions are placed on Palestinians’ ability to move freely. They range from the annoying (denial of the use of certain roads) to the dehumanizing (daily interrogations when crossing checkpoints) to the life threatening (emergency patients unable to reach hospitals). One example that is on my mind at the moment is of a colleague who has just given birth to twins, one of whom is in the ICU. Her husband (the twins’ father) has yet to visit them because they live on the other side of the security wall to the hospital and he doesn’t hold the requisite permit. Heartbreaking.

Yes, the infamous wall is Palestine’s main movement challenge and it features large in the marathon course. Despite being one of those small chunks of Palestine that is officially under full control of the Palestinian Authority (as opposed to being run under Israeli military law), Bethlehem is not that easy to move around in. It is, however, by far the most fascinating race course I’ve ever run. It starts outside the Church of the Nativity, the supposed birthplace of Christ, and takes in a few kilometres of urban Bethlehem before hitting the infamous security wall at Bethlehem’s main entrance. After following the zig-zagging wall for a few kilometres (past such local features as Banksy’s famous wall-art, two refugee camps, and a surprised flock of sheep who obviously hadn’t heard there was a marathon on that day), you then cut across town before hitting the wall again, just 11 kilometres from where you started.

Technically speaking, an official marathon course should not loop back on itself at any point, but the encircling wall makes this pretty much impossible in Bethlehem, so the full marathon runners have to run to the furthest point and back twice in order to cover 42km. The contrast with the Jerusalem Marathon held two weeks’ earlier, where a single-loop marathon is easily organized by incorporating parts of illegally occupied East Jerusalem, could not be starker or more ironic.

It was great fun. The sun shone on a cool April morning as young and old runners, walkers and wheelchair riders set off for their various distances; some aiming for personal best times, others more interested in group selfies; some sporting the latest running kit, others wearing head scarves or keffiyahs; some grabbing power drinks as they sped past the refreshment stations, others stopping to enjoy a juicy Palestinian date or even smoke a cigarette.

Sadly, a group of Gazan runners (including Nader al-Masri, a former Olympian and last year’s marathon winner) were denied permits to attend, a cruelty which serves only to underline the purpose of the event. The absence of Gazans was, in part, compensated by a large contingent of foreign runners – Scandinavians featured prominently, but I also spotted several running groups from South America, one from Afghanistan, a group of guys from Northern Ireland’s Derry and even a few Israeli runners. T-shirts, songs and Facebook posts all making it clear that this wasn’t just a run for fitness, fun or record-beating times, but an act of solidarity with the Palestinian people and all others whose right to movement is stifled by political oppression.

Photos of the event are worth checking out here.