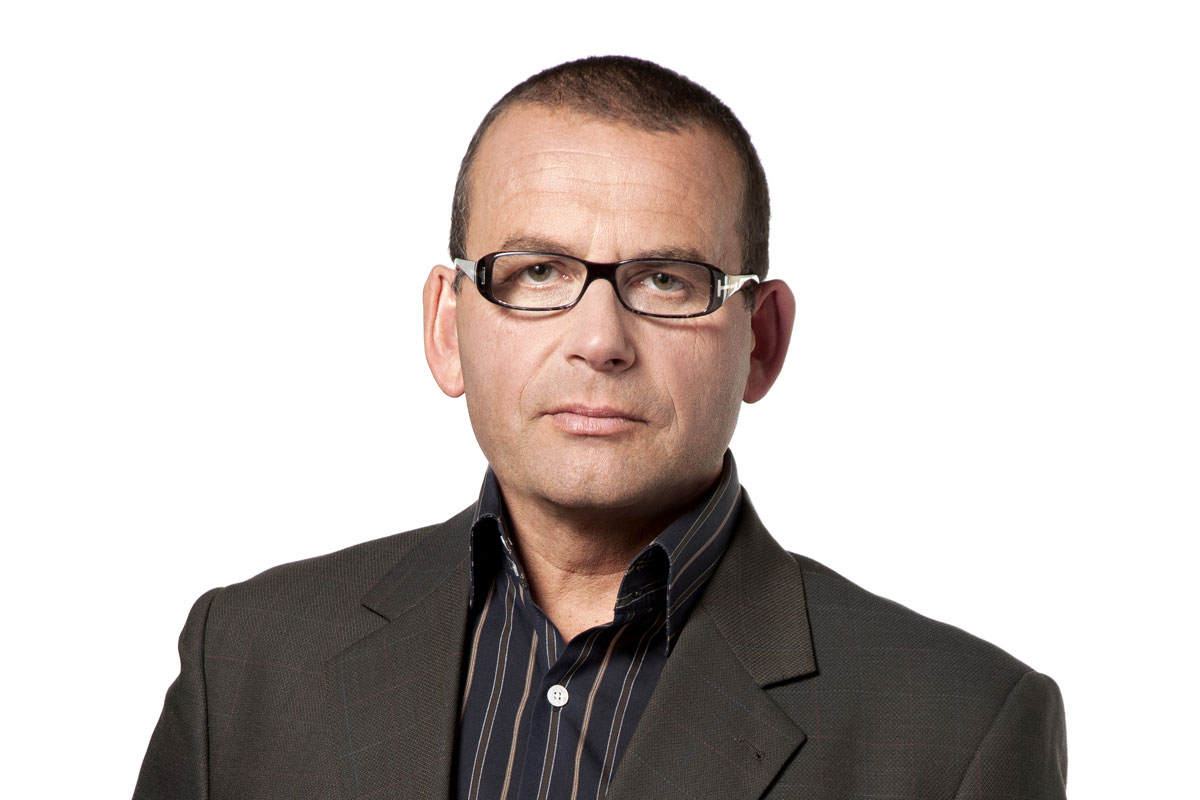 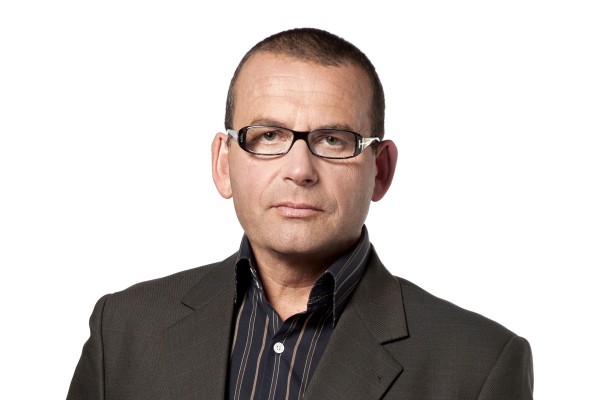 The simple, brutal truth is that man made pollution has passed a tipping point where the feedback loops built into the biosphere are now beyond our ability to control. We are facing catastrophic climate change now – which makes the Green Parties and NGOs celebrations at Paris so galling…

February smashed a century of global temperature records by “stunning” margin, according to data released by Nasa.

The unprecedented leap led scientists, usually wary of highlighting a single month’s temperature, to label the new record a “shocker” and warn of a “climate emergency”

The Nasa data shows the average global surface temperature in February was 1.35C warmer than the average temperature for the month between 1951-1980, a far bigger margin than ever seen before. The previous record, set just one month earlier in January, was 1.15C above the long-term average for that month.

“Nasa dropped a bombshell of a climate report,” said Jeff Masters and Bob Henson, who analysed the data on the Weather Underground website. “February dispensed with the one-month-old record by a full 0.21C – an extraordinary margin to beat a monthly world temperature record by.”

“This result is a true shocker, and yet another reminder of the incessant long-term rise in global temperature resulting from human-produced greenhouse gases,” said Masters and Henson. “We are now hurtling at a frightening pace toward the globally agreed maximum of 2C warming over pre-industrial levels.

…climate deniers like far right hate speech blogger Cameron Slater and climate minimalists like David Farrar have been allowed to dominate the debate – they need to be held accountable for their lies and muddying of the waters. Well known climate denier Paul Henry on his one hand clapping show this morning was confronted by the facts by a Scientist and then laughed them off.

The speed of the climate meltdown has shocked scientists and has highlighted how ineffective the IPCC has really been by not including the worst case scenarios as likelihood.

When the Arctic is 50 degrees hotter than average, the time for action is now.

Within the space of a decade we can go from a 7 degree hike in temperatures to a frozen snowball.

The ability for most species to adapt to that kind of climate extreme will see many become extinct and the ability for Governments and civilisations to function crumble.

We need to be on a war footing to cope with the changes we need to implement, not some foot dragging irrelevancy.

Our total denial of the realities we face if we do not make significant changes now is as bewildering as our blind ignorance. We deserve political leaders who will lead, not make excuses. The very existence of us as a species demands it.

Next week the oil conference on Monday will be held at Sky City Casino. The only response now is civil disobedience.