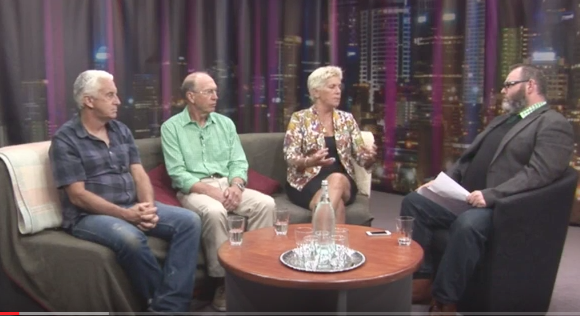 I’ve heard people make some pretty shocking comments before and watching your show 5th Estate last night reminded me of how disconnected and selfish many people are in this city. One of your guests commented that some people in Auckland needed to accept that they would have to live in “lesser quality suburbs” to start off with. Yet after being pressed a number of times he wouldn’t name the suburbs he deemed to be lesser quality. I can only guess he was inferring to suburbs of low average incomes, a higher density of state housing and low decile schools. Perhaps he was talking about suburbs like Otara, Clendon or Manurewa?

I wonder if your guest is aware that you’d struggle to find a 3 bedroom house in Otara for less than $550,000. I wonder if your guest is aware that the average income in Otara is approximately $21,000. Quite frankly, I wonder if your guest is aware that people live outside of New Market? His presumption that most of us wanted to eventually end up in a 3 bedroom villa in Ponsonby was entertaining at best. The so-called Kiwi dream of owning your own house has been a red-herring for Pasifika communities for decades and the current housing crisis turns up the volume on that issue all the more. Adding further insult to the situation was Paula Bennett’s offer of financial support to Pacific families who wanted to relocate to Ashburton.
Auckland is fast becoming a gentrified city where more and more Maori, Pasifika and poorer families are facing the stark reality of having to leave the city to find affordable accommodation. All the while, the dear folk of our more leafy suburbs are crying foul that they might have to endure intensification in their backyards. The city is being geographically segregated on the basis of average income, life expectancy and health outcomes. That’s not the kind of city we want for future generations. An evolving, dynamic and thriving Auckland will cost – it’ll mean careful planning, compromise and a sea-view or two. But like Diwali, Pasifika and the lantern festivals that are celebrated in the central part of town, Auckland needs to embrace diversity at its core. Rather than leave it to the fringes that create these supposed “lesser quality suburbs.”