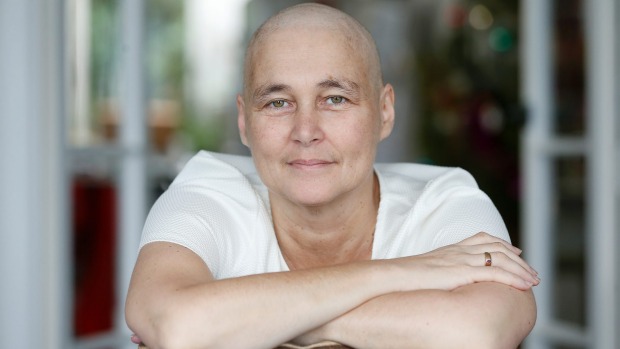 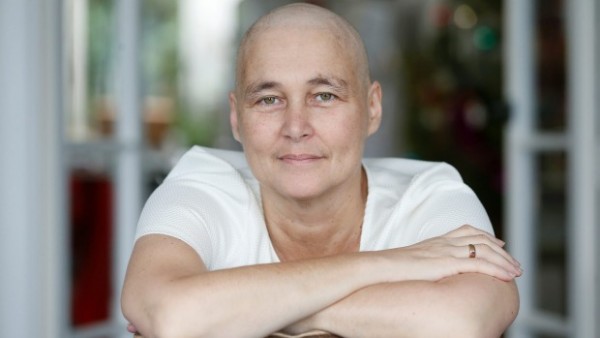 ..what a shallow, baseless society we have become when the war on drugs trumps basic reason. Cannabis IS NOT the horror drug the cops and right wing politicians have made it out to be. It has huge medical properties and denying a social justice hero like Helen Kelly pain relief and dooming her to pharmaceutically crippling alternatives is a slap not only to her face, but to all educated and reasoned NZers.

Our Government would prefer Helen Kelly suffers in pain rather than acknowledge cannabis could help. They would see her in the grave before they admit they have lied all these years about cannabis.

We have a debate about the right to kill yourself – but we won’t allow a terminally ill person take cannabis???