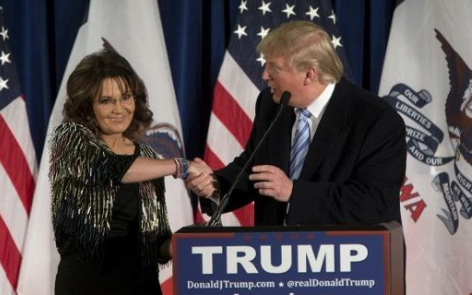 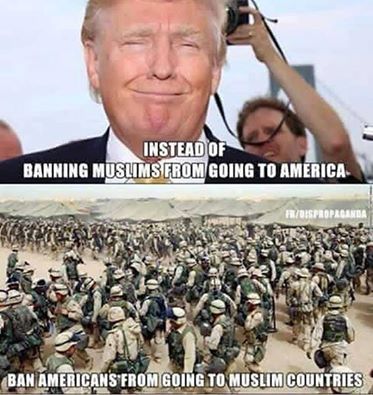 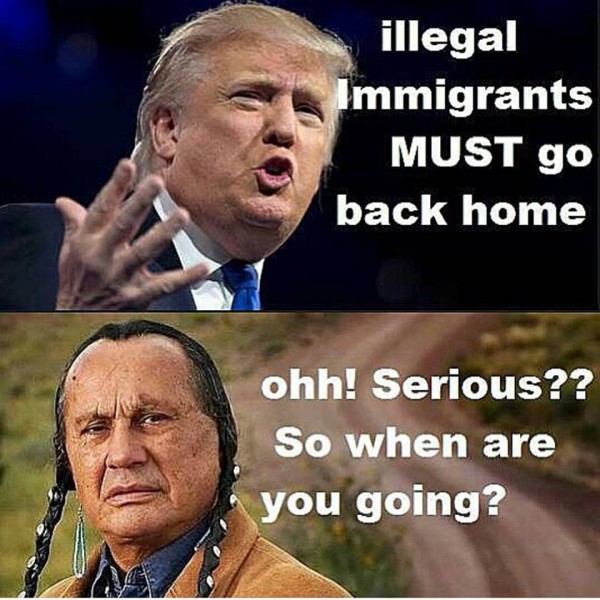 The crude, base, Nascar bigotry right wing populism Trump creates I fear is far smarter than the disillusioned right of America who are currently flocking to him. His jaw dropping racism and simplistic answers to complex issues is drawing oxygen from an America who actually think Obamacare was Socialism.

Mainstream Republicans have for years played to that electorates god worship, fetishised rugged individualism and small business morality while rewarding corporates. The demand for an outsider to smash the system plays to this electorates Fox News exploited insecurities.

Trump’s populism is so great because he is talking to those insecurities in a way none of the other candidates would dare to if they wanted a serious shot at winning over independents post winning the Republican nomination.

If Trump wins the Republican nomination, who wins the Democratic duel between Sanders and Clinton will be fundamental to whatever front the New York peacock puts up.

Sanders is doing far better than anyone could have expected considering the mainstream media blackout and the manner in which the Democratic hierarchy  has attempted to tilt the ground in Hillary’s favour. He is generating vastly more people at his events than Hillary and he’s leading in the first two primary’s. If Sanders wins Trump might suddenly becomes very moderate because who are Republicans going to vote for – a Moderate Trump or Socialist Sanders?

Trump is playing to the cheap seats and its working. He is prepared to unleash an angry energy other respectable Republicans won’t. The problems is how we pulls that energy in if he wins.