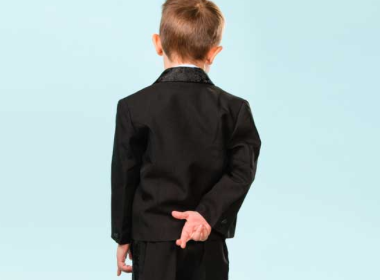 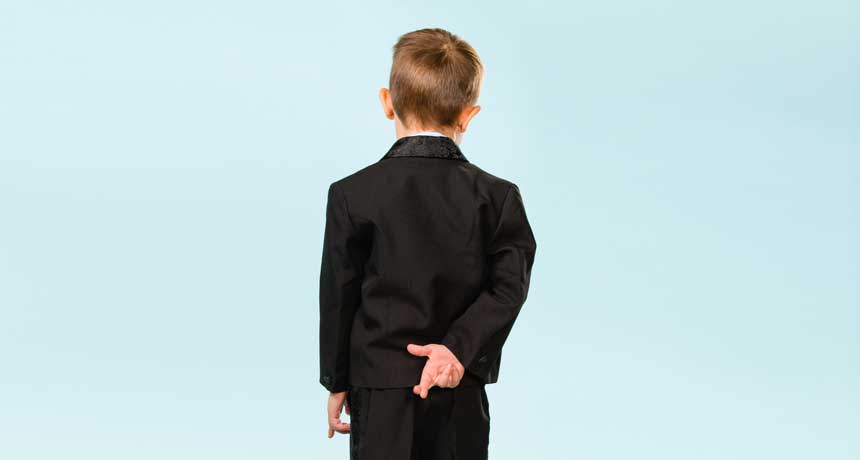 In the ongoing debate on the Trans Pacific Partnership Agreement negotiations, Dear  Leader John Key has been at pains to try to reassure New Zealanders that any TPPA document would be “first  presented to Parliament”.

“With all [free trade agreements] the way that they work is that have to be ratified by Parliament, and we have to build a parliamentary majority, and all of that has to happen through the transparency of the deal.”

This was repeated on 11 February this year, when, in response to a question from Winston Peters, Key replied in Parliament;

And on 31st March this year, Key asserted on NewstalkZB;

“In the end, this thing has to go through our Parliament has to be ratified by our Parliament and has to bear scrutiny and I believe is in the best interests of New Zealand.”

At every opportunity, our esteemed Dear Leader and other National MPs and Ministers have been eager to assure New Zealanders that the text of the  TPPA would be submitted to a select committee; scrutinised, and ratified by Parliament before it was signed.

Key’s assurances were seemingly air-tight.  (Though I, for one, am always skeptical of any assertion made by our esteemed Dear Leader.)

However, a media statement from Chile’s General Directorate of International Economic Relations head, Andrés Rebolledo Smitmans, has seemingly given the game away. On 5 January, Smitmans stated;

“At the time I first spoke about the context in which the negotiation of this treaty, to be signed on February 4 was developed in New Zealand.”

Also, according to Bloomberg  the impending signing-ceremony is confirmed by the Peruvians;

Peru’s Trade and Tourism Ministry (Mincetur) confirmed that Deputy Trade Minister Edgar Vasquez, the country’s TPP negotiator, will be on hand for the signing ceremony in New Zealand.

“The 12 member countries of the Trans-Pacific Strategic Economic Partnership Agreement (TPP, for its acronym in English), [will] sign[ed] the document on February 4 in New Zealand, the Minister of Economy, Ildefonso Guajardo said.”

The fourth of February is five days before Parliament resumes sitting, on 9 February.

Which makes a lie out of Key’s promises that the TPPA would be put before the House for Select Committee scrutiny and Parliamentary over-sight. By the time Parliament resumes, the TPPA will have been ratified by all participants according to the Chileans, Mexicans,  and Peruvians.

Evidently someone forgot to mention to our South American friends  not to reveal the up-to-now-secret ratification date, leaving Simon Bridges to do some fast-explaining;

“Arrangements for the signing of the Trans Pacific Partnership are not yet confirmed, as a number of countries are still working through their domestic approval processes required before signature.

Further details will be announced when and if they are confirmed.”

National’s media spin-doctors must still be on leave if that statement is the best damage-control they can come up with.

It is clear that National was planning on “pulling a swiftie” by keeping the ratification date secret from the public – a point not lost on University Law professor and TPPA-critic, Jane Kelsey;

“Consistent with the government’s obsessively secrecy throughout the TPPA process, we have to get confirmation of what is happening in our own country from offshore.

Polls have shown the government doesn’t have popular support for the deal. Presumably it wants to limit the chance for New Zealanders to make their opposition heard. We were reliably told by offshore sources some time ago that the meeting is in Auckland, but we expect the government to try to keep the actual venue secret until much closer to the day.”

National has (again)  been caught attempting to deceive the public.

It beggars belief that they really thought no one would notice.

It is now up to other political parties – Labour, Greens, NZ First, Maori Party, and Peter Dunne – not to support any enabling legislation put to Parliament on this trade deal.  Otherwise they risk being associated with, and tarred, by a political process that has been uncovered to be  patently dishonest.

Any government that has to employ deception to enact policy is afraid of it’s own people. National is not fit to govern.

TV3 News: TPPA to be signed in NZ – report

Scoop media: Ministers to sign TPPA in NZ on 4 February 2016

Salon.com: The 10 biggest lies you’ve been told about the Trans-Pacific Partnership (Note point 5 in this article)