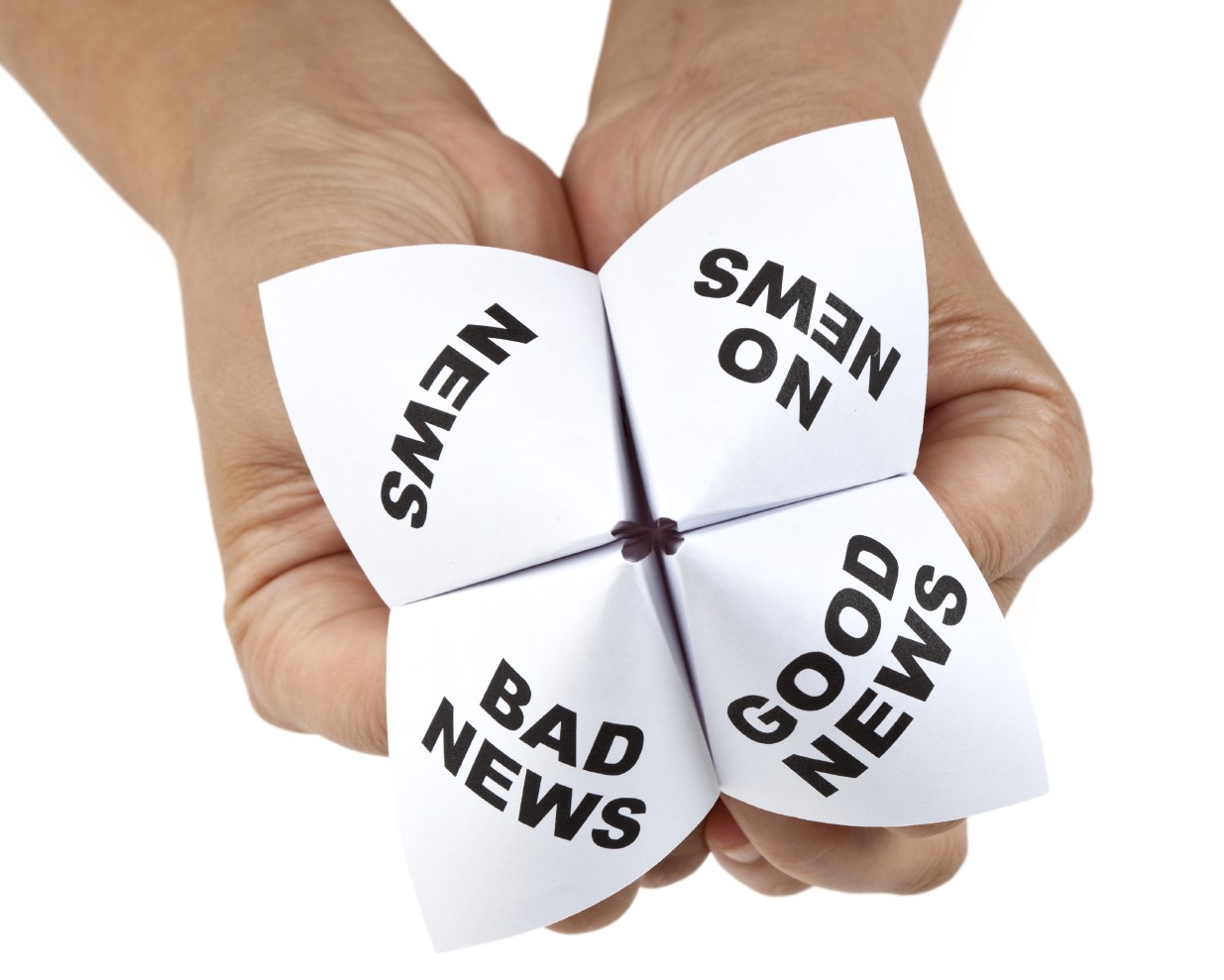 It’s been six months since I first asked Why has it all gone quiet on Charter Schools? In that article, I posed some questions for those pushing the charter school agenda, hoping to open a dialogue with some of its fiercest proponents. What I got was nigh on radio silence, so now I want to revisit those questions and see how much we have learned since they were posed…

Question: Dis all five 2014 charter schools have at least the minimum number of students they must have according to their contracts?

Answer: No, they did not. Some were wavering around the guaranteed minimum for which they were paid, but most were below. Remember, charter schools are paid for their guaranteed minimum number of pupils, whether they enrol that many or not (unlike state schools, which are paid per student head, revised throughout the year).

It’s also intriguing to note that a November OIA request regarding minimum rolls was delayed… does Ministry not have this information immediately to hand?

Question: How many students has each charter school lost over the 2014 school year?

Answer: We now know that the Northland charter school’s roll dropped significantly during the year and was never anywhere near the guaranteed minimum.

Vanguard’s roll also dropped notably: Roll returns obtained from the Ministry of Education’s School Directory database indicate actual student 2014 roll numbers as follows: 104 as at 1 March; 93 as at 1 July and 79 in October.

Only 2 schools passed their guaranteed minimum, and one of those, South Auckland Middle School, still lost students. Source

Question: Have any of the current schools had ERO there to do readiness reviews, yet, and if so, what did ERO say?

Answer: Well, we now know the silence on this one was because Whangaruru (now named Te Pumanawa O Te Wairua in a rather embarrassing attempt to rebrand) was in such a dire situation. But there was only so long this could be kept under wraps, and the school is now subject to an order to improve.

Question: Are the initial problems at Whangaruru resolved now?

Answer: Not even close.

Question: Do the schools lose per-pupil funding if a student leaves, like state schools do?

Answer: No. They just keep on getting paid to their guaranteed minimum roll, even if they are not meeting that minimum. So much for the free market model ACT is so keen to promote.

Question: How many ORS funded students (students with significant special educational needs) do the charters cater for?

Answer: Again, no wonder there was a loud silence on this one, since the answer is none. Not a single one.

And if one current charter school head is running a private school that apparently let down an autistic student, then who knows what’s going on.

Question: Whatever happened to Catherine Isaac’s working group – where’s the report they surely did after all of their unbiased research?

Meanwhile charter schools in Chile are being taken back within the state system after failing students for decades, and the latest exam results from England show their version of charter schools (Academies) have performed below state schools. And don’t even get me started on the farces playing out in the USA…

Question: Given charters are so costly compared with other forms of education in New Zealand, are they providing good value for our tax money?

Question: Why has it gone quiet on the new charter schools due to start next year?

We eventually heard that four more schools were to open. Alwyn Poole managed to snag another one, which opened in the middle of an unfortunate saga not of their making and then faced another embarrassing blow shortly after.

The good news is that there will not be another round of charter schools this year, so for now at least there is a pause and, perhaps, time to evaluate just how the ones already open are doing.

Question: How does having charter schools starting at preschool age (as indicated by the Minister may happen) help with the mythical 20%?

Answer: Pffft, why let little things like contradictions, evidence and research stand in the way of a good privatisation opportunity?!

Question: Jamie Whyte said charter schools are the answer to issues of bullying that LGBTI students face – how?

Answer: Jamie has left the building. David Seymour did attend the Big Gay Out 2015, but that’s as far as this one’s gone.

Question: Leading Maori educationalists signed an open letter to government opposing charter schools; have their concerns been dealt with?

Answer: Good question… it seems not.

Question: Given charters were set up to help with the mythical “1 in 5″ who do not get NCEA 2, is there any evidence that this group’s achievement is rising?

Answer: Vanguard Military School has posted what seem to be good NCEA results, however there are some unanswered questions around them. For example, how did those students who dropped out over the course of the year do? Are the released results for all that ever enrolled or only for those who stayed? (It’s a very important difference, as charter schools have been well documented for easing out those students they felt might bring their pass marks down, and such behaviour is not in the interests of students.) And as Literacy and Numeracy were rightly a focus according the Hekia Parata, what subjects were Vanguard’s students passes in? Were they related to literacy and numeracy or not?

Question: Charter schools have not  improved educational success in USA, England or Sweden,  and in fact all have dropped significantly in PISA tables.  So what has been put in place to ensure the same does not happen in New Zealand?

Answer: We are yet to hear what is in place regarding this. 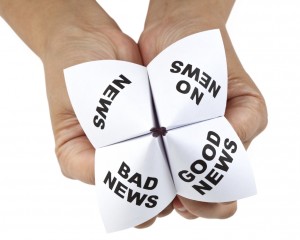 the government to overturn charter schools and bring them back within the state system due to them leading to a two-tier system that promoted cherry-picking of students, exclusion of special needs or other high needs students, and underfunding of state schools.

So where are we now?

It seems that since last October we have had more bad news on charter schools than good.

They say no news is good news, but experience tells us that in the weird world of education reformers, silence is more indicative of a cover up than of good news.