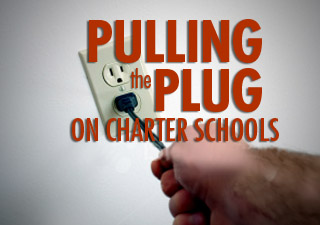 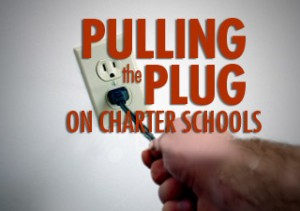 Remember the PR hype about charter schools and how they were being set up to target children currently failing in the education system – and in particular children with special education needs?

Education Minister Hekia Parata repeated this claim time and again as she defended charter schools and their gold-plated funding arrangements.

Catharine Isaacs, former ACT President and appointed by the government to head the committee establishing and monitoring these charter schools, made the same claim endlessly as she travelled the country trying to drum up support from uninterested communities.

Isaacs responded that she’d expect a much higher proportion of children with special education needs to be enrolled in charter schools compared with public schools because this was a target group of children.

It was a key selling point for an unpopular policy to a dubious public.

Then late last week in Parliament we had Hekia Parata, under questioning from Green MP Catharine Delahunty, finally admit that not a single child who would qualify for ORRS funding (special targeted funding for children with special needs) is enrolled in any of the nine charter schools so far established.

New Zealand charter schools are repeating the pattern set by the same privatised schools overseas. Cream off the kids you want and leave the most difficult kids for the public schools. Then crow about your success as you slag off the public schools to which you have discarded kids with behaviour issues and/or those of lower academic ability.

In the US the “most successful” charter schools according to Hekia Parata and ACT are the KIPP schools (Knowledge is Power Programme) and yet research shows KIPP schools weed out 30% of kids before they get to Grade 8 (our Year 9). The figure climbs to a staggering 40% for African-American boys. Children with special needs feature in the long lists of discarded kids.

Meanwhile here in New Zealand children with special needs don’t even get inside the front door. What a scandal.

Finding a better example of the cynical abuse of New Zealand children for ideological reasons would be hard to find.

Meanwhile the most significant group of children failing in our schools are transient children (kids who shift schools frequently because of poverty-related issues) and we can be sure none of these children are enrolled in any charter schools either.