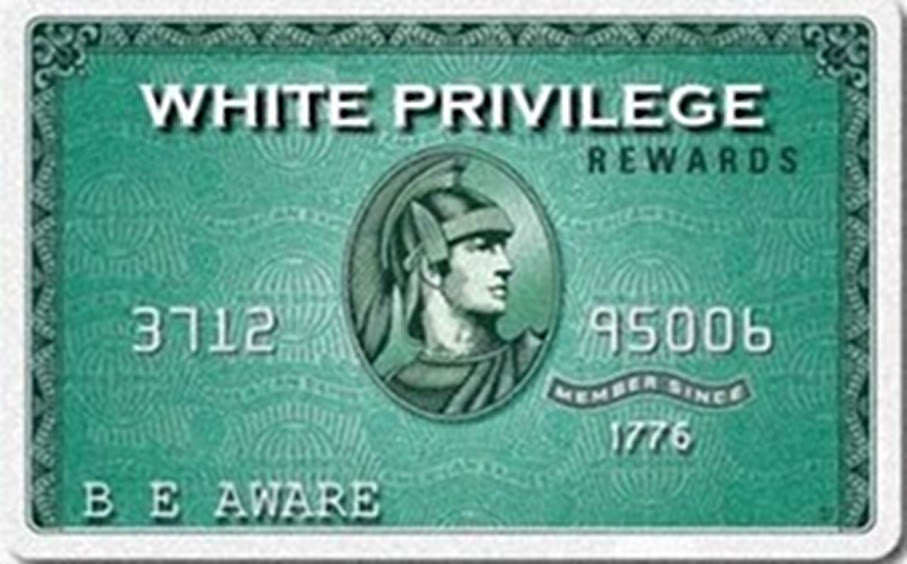 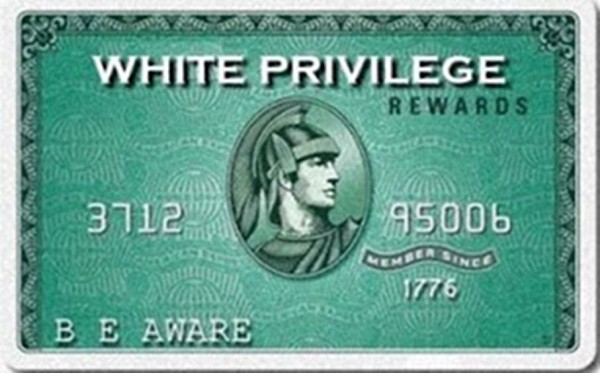 Question: When is a minister not responsible for expenditures using her ministerial credit card that breach Parliament’s rules?

Answer: When there’s a conveniently positioned employee ready to take the fall and shoulder the blame.

Now while it’s entirely possible that Bennett keeps such an incredibly lax eye on the way the taxpayer-funded resources she’s responsible for are used that an employee was able to draw out an illicit 1.2 grand unnoticed by any but the bean-counters … I find this a little unlikely.

As Minister for State Services, if Bennett can’t even keep abreast of her own small demesne of Ministerial Services, it speaks woefully of her competency. Given the official narrative is now coalescing around the idea that the scape-goat employee in question drew out the money to fund personal spending, the fact this person is still working in her office is quite frankly incredible – assuming that explanation is true, rather than a ministerial dodge.

I noted with some interest that when asked directly whether the withdrawal had been carried out by an errant employee to fund personal expenditure, Bennett was evasive.

“Well if it had been an appropriate ministerial spend they would not have had to repay it, so you can put two and two together” is not exactly a direct answer, and in reality clarifies virtually nothing. I also cannot help but note that Bennett has scrupulously avoided clarifying that the expenditure was either unknown to her or not tacitly approved by her in any of the coverage of this matter I’ve read thus far.

In a previous age, John Key championed extensive transparency with the use of ministerial credit cards, claiming that “the result of this public scrutiny will be that ministers will be even more careful with expenditure of their staff’s credit cards in the future“.

He even suggested that the “untidy and careless” oversight of then-Housing Minister Phil Heatly when it came to the latter’s own ministerial credit card warranted the minister’s stand down from his portfolio.

Funny that he’s not demanding that sort of accountability now. Is this because she’s the closest thing National has to a future prospect for leadership now that has Judith Collins become spilled milk?

If Bennett’s ministerial credit card had been used to illicitly take more than a grand of taxpayer money while she was Minister of Social Development, I’d have pointed out that a beneficiary helping themselves to a similar amount of taxpayer coin would very likely have found themselves in court if not prison. As it is, if the people of New Zealand are to have confidence that the Minister for State Services is capable of exercising oversight over said services … we need to see some tangible evidence that she’s capable of fronting up, accepting responsibility for resources and employees under her control, and delivering accountability where appropriate.

The buck, after all, stops with the Minister. No matter who takes it out of the ATM.