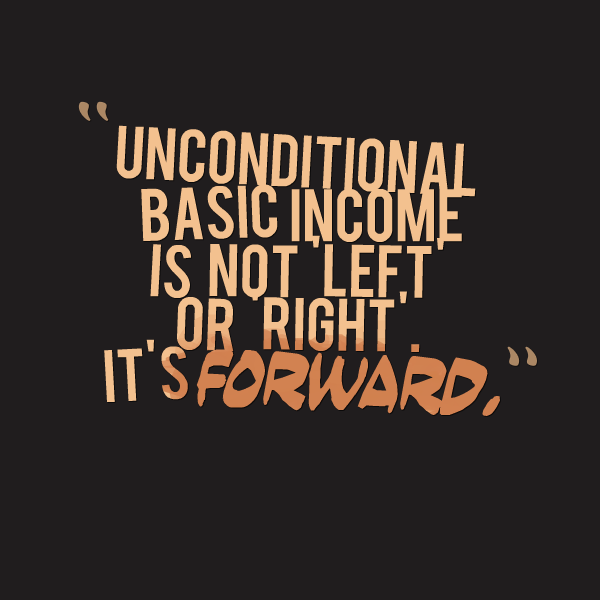 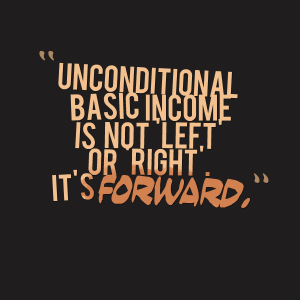 I am inclined to agree with Brian Easton when he writes of the impracticality of the usual basic income ideas: What is The Problem with a Universal Minimum Income?

The essential trade-off is that a level of basic income for all that removes poverty is horrendously expensive and would have a huge impact on behaviour, for example, the willingness to earn extra income.

Thus, while the idea of a basic income is intellectually appealing, unless we can realistically show how to get there it will remain in the textbooks. It will also fall flat unless it clearly reduces poverty. Thus Gareth Moran’s Big Kahuna is unworkable when its charming calculator tells a sole parent on a benefit with two children they will be worse-off. If she earns a princely $35,000 per annum in paid work, the calculator finds she is $5637 worse off and must appeal her sense of being happy for others. To quote:

Currently the over 65 year olds do quite well because we give them a living basic income already at ensures low poverty rates after housing costs. But NZS is not the best form of a basic income and is more expensive than it needs to be.

The working paper Improving the affordability of New Zealand Superannuation shows that a basic income approach is capable of delivering meaningful saving without causing any material hardship to anyone. Most superannuitants would not be affected and those who are made worse off, are already so well-off they would hardly notice.

We can kill two birds with one stone. We can make the over 65 years old group the trailblazers for the basic income idea at the same time as saving a significant amount of money to redistribute to poor families for housing and to fix the iniquitous Working for Families.

(For the latter alone, at least an extra $500 million per annum is required see AUT Briefing Paper Series What should be done about Child Poverty?)

In today’s terms the married rate is $14677 or $282 a week. This would be the level of the new tax-free payment. To make sure that those who have no other income are protected from an actual cut, the alignment of the rates would be achieved over time by freezing the single rate until the wage-linked married rate catches up. To compensate for the loss of the ‘living alone rate’ a supplement for high housing costs and low income would be available. Those who elect to take the NZ Superannuation Grant would be automatically placed on a new tax scale for all other income.

The paper illustrates a simple superannuitants’ tax scale of 17.5% on the first $15,000 and 39% on all income over that. Any superannuitant with gross other income up to $15,000 would be no worse-off under the new tax scale. Above $15,000, the new tax scale provides a gentle clawback while not increasing the marginal rate of tax beyond 39%. Many other people, students repaying loans, working families getting Working for Families, beneficiaries working part-time, ex-partners with child support, for example, can currently face far higher rates.

The definition of income for superannuitants would be broadened just as it has been for Working for Families.

Under the new tax system a superannuitant has lost all of the net advantage they currently enjoy from their NZ Super at $147,000 of other income. This is the cut-out point. Those on earned incomes above $147,000 may chose not to apply for the New Zealand Superannuation Grant or they may be permitted to recover any overpaid tax at the end of the year.

Costings suggest that the combination of a gradual alignment of married and single sharing rates and a two tiered tax as described above could produce worthwhile savings of around 10% or more of the net cost of NZS. This in turn could release $1 billion immediately to address the pressures felt by poor families and to start extending some basic income ideas to other groups. Keith Rankin is offering some practical suggestions for the unemployed in his latest blog.

Come on superannuitants. Show willingness to lead the way. Things are not right for too many families and something must change. You have nothing to lose but your loose change.