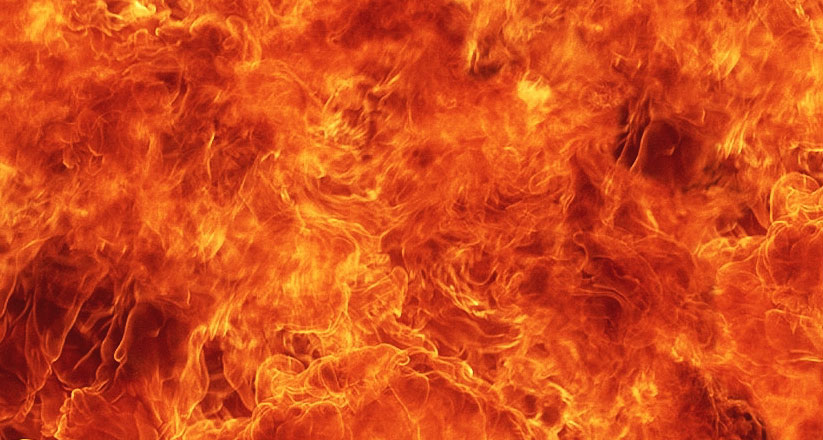 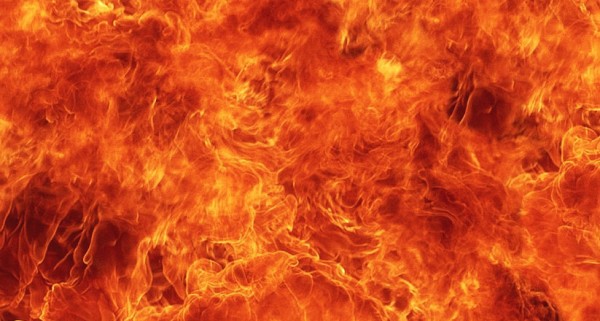 The heady smell of contact adhesive still hung in the air, despite the air-conditioning in Whangarei’s palatial Hatea Chambers. Aside from some new furniture and perhaps the whiff of fresh paint, there were no other signs of refurbishment after the fire.

I sternly repressed my smile as I remember the run up to the hasty retreat from the office. The client had been sitting in a chair on the old carpet as I explained to him the depth of his troubles and the likelihood of his falling.

It was bad enough that the complainant had made the allegation. And, yes indeed, it was only her word against his. But how good was his word? I asked. Would he be believed when he said that she was out for revenge after he’d declined her repeated advances? In front of a jury, where virtue is very important, how would he fare?

The Facebook messages and texts from his phone could only have been the work of sophisticated hackers if he maintained he’d not sent them. For these messages to have been seamlessly inserted into the conversation without him being able to see, the hackers were probably part of some very serious intelligence agency. He nodded sagely. Perhaps it was MI6, the CIA and Mossad working in conjunction with each other. We could tell the jury that he was an international spy who, rather than simply being iced, was being subjected to some kind of ongoing torment.

He was stony-faced. I told him that it was time to come up with a better story to explain away the evidence against him. He stuck his resolute chin out and said he didn’t do it.

Fire fell from the sky and landed on his arm. He screamed and sprang from the chair as molten drips of burning plastic descended from the lighting panel above him. Within it, a fire could be seen burning. The drips turned into a rain as the building was evacuated. After a last check, I snatched my laptop and court gown and was about to shut the door on what surely must have been the last time I would see this office. The burning plastic panel then fell from the fitting and I smothered it with the gown and beat out the flame on the chair and floor. A small fire remained in the ceiling which I swatted out with the heavy black gown, spraying molten plastic around the room.

The client, scarred emotionally and physically, soon rang back and said he wanted to plead guilty. He went to jail, clutching The Bible.

Now a new client sat in a new chair on new carpet under a new light. But the story was the same as many others and so was the advice. The children were exhibiting a curious blend of vindictiveness and easy malleability. The ex-wife was behind it. The jilted meth freak mentally unstable ex-wife was after the money he had earned. If she couldn’t have [a catch] like him, then she wanted no one to have him. Except, perhaps, Dirty Jim in D-Block.

The kids loved him, of course, but they were just children and were caught in their mother’s evil spell. It was so powerful that they were able to tell her lies in a cool, calculated and consistent fashion. The internal and external consistencies of these narratives reflected her hate. She must be, he agreed, a genius psychopath.

Indeed this would have to be put to each of the children and his wife during cross-examination I told him. We would have to tell the jury that their tears were crocodiles’. I met his gaze with a long unblinking stare. He swallowed and loosened his tie as the burn within overwhelmed the crisp air-conditioning.  He raised the issue of name suppression. I paused and before I could explain, he talked about his importance and his position. He was a role model and a pillar of the community. He’d taken a strong stand on morality and law and order. It was important that his name never saw the light of day. I let him go on about other role models who had escaped publicity. Even sex attackers would have their details suppressed so long as they were a good enough footy player.   As he got worked up, I raised a hand and told him he need not worry. The identities of the complainants was automatically suppressed. His identification would lead to theirs. He need not advance his own reputation and importance but could hide behind the skirts of his ex-wife and children.

The look of relief indicated that the irony was lost on him. Or, perhaps, the realisation of where he was going and that the humiliation of using his victims to hide his name was small change given the price he was ultimately going to pay.

I looked at him and he looked at me. He searched my eyes, looking for some expression. But my corneas, scarred by the sight of thousands of broken victims, let nothing show. I wondered if the protection of victims’ identities really did protect the people. While it might make some more inclined to come forward in the knowledge their names won’t be disclosed, it meant that perpetrators could trade on this advantage, allowing their unsullied reputations to get close enough to their victims to stick their tongues down their throats. Or worse. I looked at his now sweaty mouth and concluded the protection of victims’ identities is of greater advantage to the predators than to the prey.

He looked away. I thought he’d been close to coming clean, but today was not the day for him to let go of his denials and I elected not to push further, for now at least. I saw him out the door and, forgetting my role as a fearless defender for a moment, I wondered how much money and grief we would all be saved if I had a hidden button which triggered fire from the light panel.