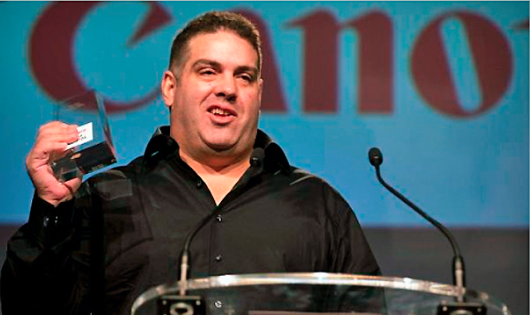 Cameron Slater has gone to ground and is avoiding being served a bankruptcy notice in his continuing defamation battle with Matthew Blomfield. 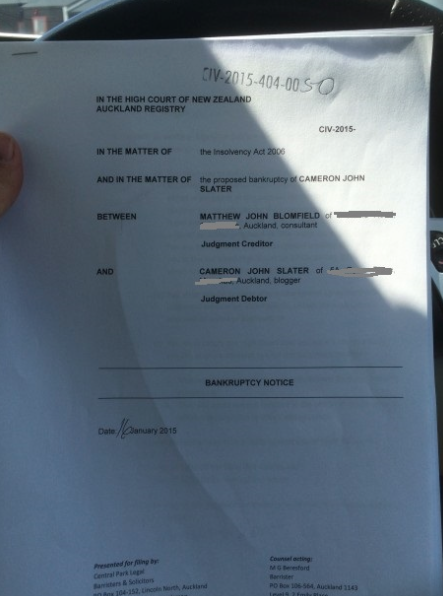 Apparently Slater hasn’t been paying his court ordered judgements against him. Seeing as Cam is such a big screamer when it comes to paying fines, it seems hypocritical in the extreme to be dodging this one.

I’d love to hear the whale oil army’s attempt to justify this.