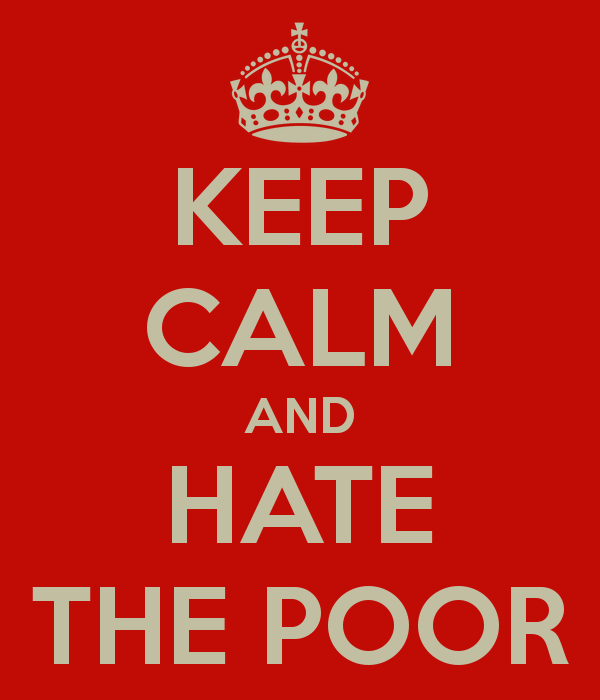 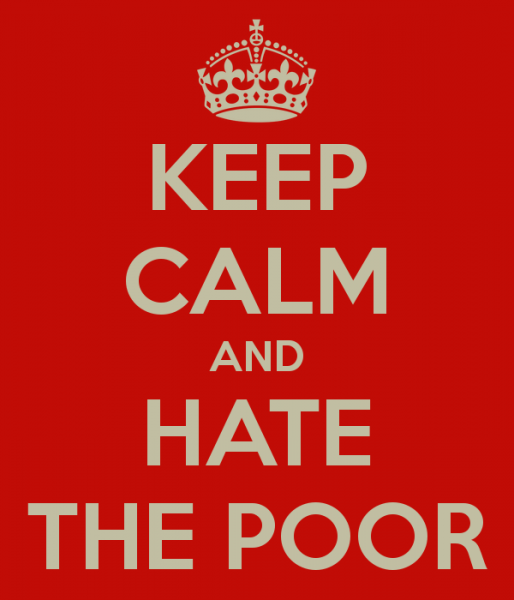 Inland Revenue has wiped $5 billion in tax debt since 2008. This includes money owed by property developers who continue to live ostentatious lifestyles, despite failing to pay money owed to the Government, as well as 720,000 companies with unpaid taxes. On top of that, more than one million New Zealanders have had their tax debts written off in the past six years. In the past year alone, the Government has cancelled $930 million in tax debt owed by individuals.

That can be contrasted with the punitive way in which mothers who owe benefit debt are pursued for the rest of their lives – even if it is plain that they will never be able to repay the sum.

The complex equations WINZ use to catch people out if they are in a  relationship or not and the cruel manner in which they imprison and then chase the debt would be a national crime if it wasn’t aimed at women in poverty. Our love to hate beneficiaries has created a sick culture of punishment, why the Christ imprison these women and then chase the debt? Many will have been over paid without even knowing that they had breached the WINZ rules!

We have created an industry of misery where welfare is a joke run by a Department more focused on criminalising women in need than actually helping them.