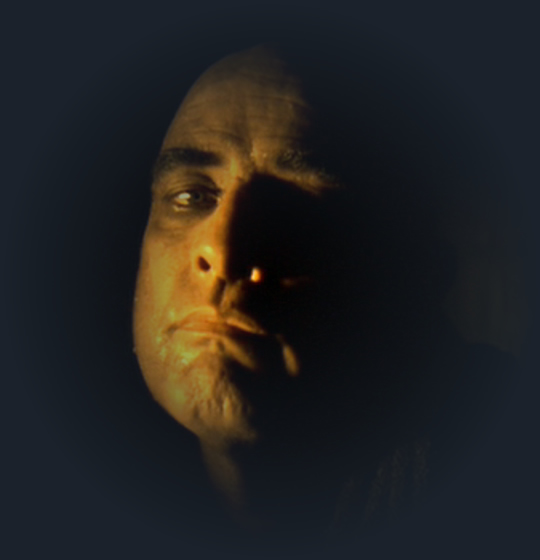 Just as the deranged Colonel Kurtz withdrew to his jungle base to follow his theories through to their terminal conclusion, we now see ACT retreat ever deeper into the darkness as their own reality crumbles.

Faced with derisory polling, the ‘new’ ACT are at a point of existential crisis. The post-Hide/Brash/Banks party is led by the true believers. The Oxford Philosopher Whyte and the Saskatchewan think-tank guru Seymour are genuine libertarians. They are drawn to politics as committed idealogues, who believe that the successful application of their theories is held back only by a lack of understanding. If only, they convince themselves, people understood the tenets of rational egoism and perfect competition, then the marketisation of health and education would all make sense to the man on the street. ACT talked boldly of taking out the South Auckland seats in their early-mid 90s heyday, and they believed it.

And yet, six months into the reign of these philosopher kings, and with no shortage of airtime to proselytise, where are they? Their poll ratings are worse than under the leadership of the disgraced Banks. In their ‘stronghold’ of Epsom, David Seymour looks wobbly even after a Prime Ministerial endorsement. Where does a small group of utterly self-convinced men go, when it becomes apparent that no one cares?

In this case, the answer is to dive into Preb’s grab-bag of sure-fire political hot-button issues. And doesn’t it just speak to ACT’s total anachronism, that the one they came out with was the ‘Maori privilege’ dog whistle. Aside from any revulsion one might feel about relationships between Maori and Pakeha being toyed with for partisan advantage, the instant reaction is that this is another horrible political mis-judgment.

Here’s the thing. If a minor party wanted to harvest 2-3% of the national vote on the back of a skilfully crafted anti-Maori campaign, then they may be in with a shot. The wash of time and understanding mean that fewer and fewer New Zealanders want to be involved in that sort of embittered sectarianism, but a small market remains. That however is not the ACT Party’s task. Their survival is dependent entirely on winning over Epsom, in particular those moderate ‘small c’ National voters who reluctantly went with the deal in 2011. They need to convince the very same group of people who like Key’s gestures on race (bringing the Maori Party into government, flying the tino-rangatiratanga flag over the harbour bridge) that there is in fact value in tearing up the slow and painful process of racial reconciliation that has developed over the past thirty years.

My read of the Epsom electorate is that people don’t want to go there. The ugliness of ACT’s position on this issue sets peoples teeth on edge. It jars with the soothing, even soporific messages of the Key government and in this highly educated electorate many know that the case set out by Whyte is in point of fact, plain crap. It is a point of great amusement that the most contemporary outrage that Whyte can identify is the example of the “Auckland Super City, where council decisions must be run past a Maori advisory board”… established by Rodney Hide’s Supercity legislation.

And then of course there was the exquisite torture of the Native Affairs interview, in which Whyte firmly established himself as other-worldly with the extraordinary concession that he, the head of a party that until recently held a ministerial post, hadn’t ever heard of whanau ora.

Is it possible that a man who really cared about ‘maori privilege’ would be so ignorant of the flagship affirmative action programme of the past five years? I think not. Whyte remains a frustrated libertarian philosopher. The walls of his hollowed out party are collapsing around him, and a mucky pile of populist cant has been handed to him as a solution. Fling it around says Preb – it may work. I don’t think he really believes it, but he doesn’t have the political skills or vision to find another way. It’s all falling apart… the horror.