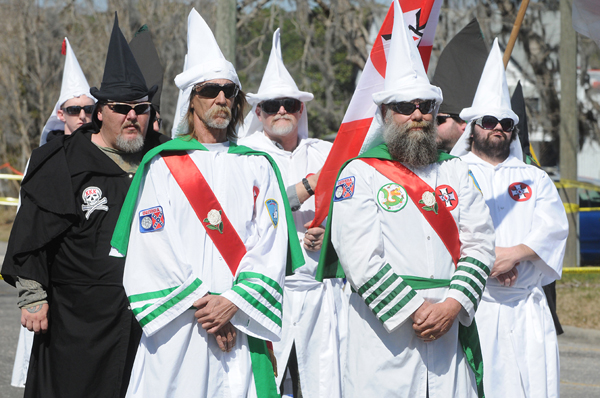 At some point ACTs low poll ratings were going to have to force ACT to stop pretending to be some free market under grad fantasy and get them back to their true purpose as a political vehicle for racist suburbanites whose selfishness directs all decisions.

And so it has come to pass…

That’s right NZ, forget that Maori are overtly represented in prison by our racist Justice system that punishes them more for drug offences than the nice white kids, forget the systemic poverty generated by having 95% of their land taken within 1 century, forget the illegal taking of that land, forget the intrinsic racism built within a system that is there to confiscate that land, forget the fact the Treaty has been walked over whenever white settlers wanted to abuse it, forget the recent illegal treatments by the State against Maori with the Urewera raids which summed up the true contempt the Police have towards Maori, forget the failure rates within education, welfare and life expectancy –

Cause those bloody sneaky Maaaaaaaaaaaaoris have got privilege somehow and ACT are here to root it all out!

What a load of ill educated bullshit. NZ likes its fascism the way we like our racism, casual and nothing is as casually facist as ACTs attempt to re-write history so that the poor wee white volk are the victims.

If you are honestly that much of a stinking racist to believe that Maori have somehow gotten the better part of the Treaty deal then you are a fucktard who has no right to speak in adult company on adult issues.