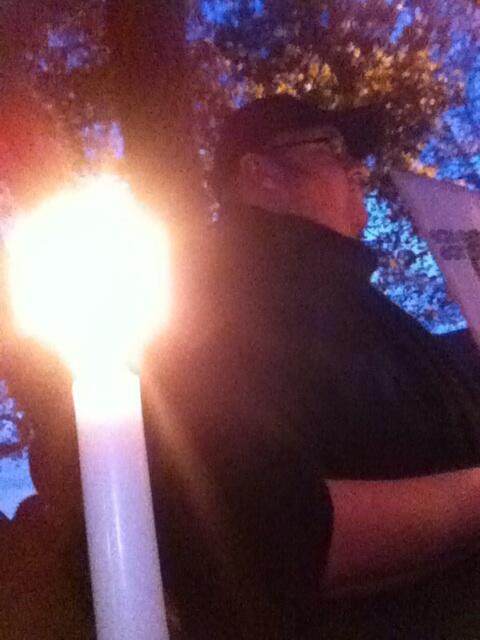 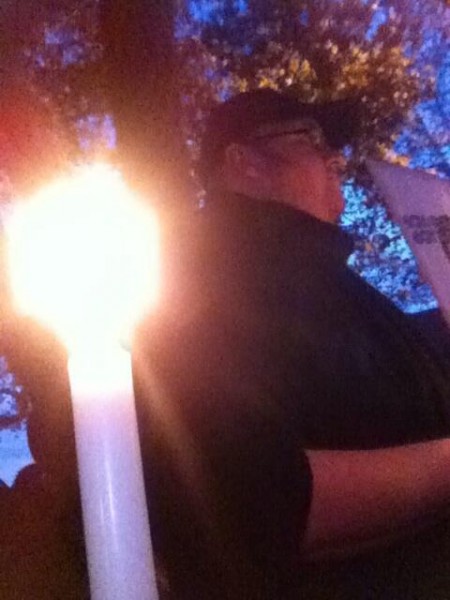 Here’s a juxtaposition, when John Key ‘visited’ Kim Dotcom’s house,  he did so by kicking down his front door with 70 armed paramilitary police based on information taken by illegal spying.

When Kim visited Key’s house tonight at 5pm, it was a candle lit vigil to protest the immoral use of drone strikes.

That’s a contrast for you. 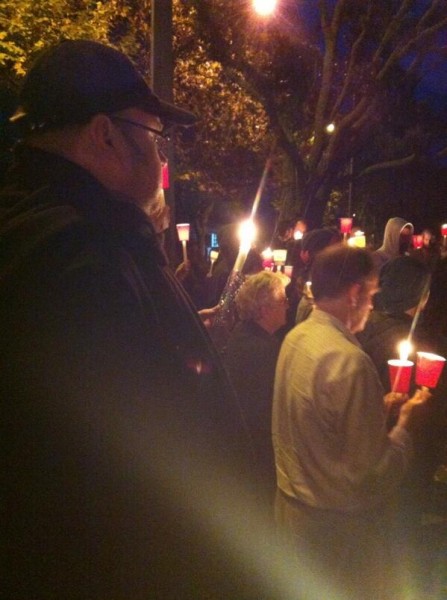