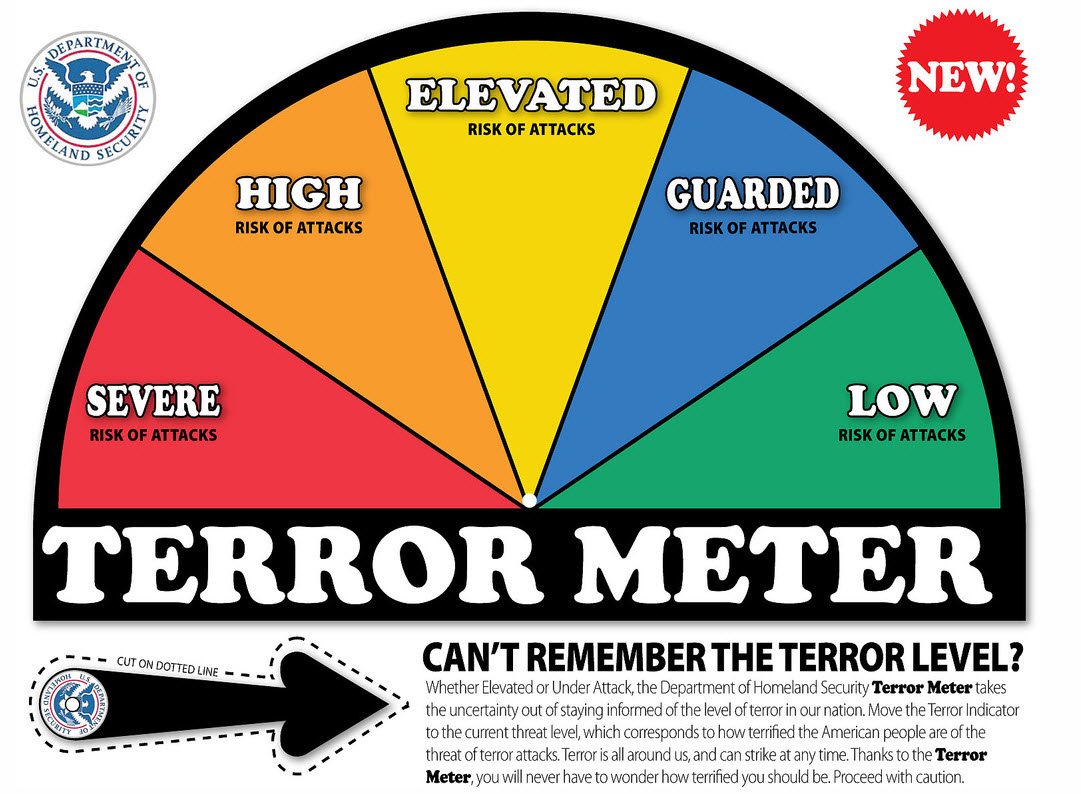 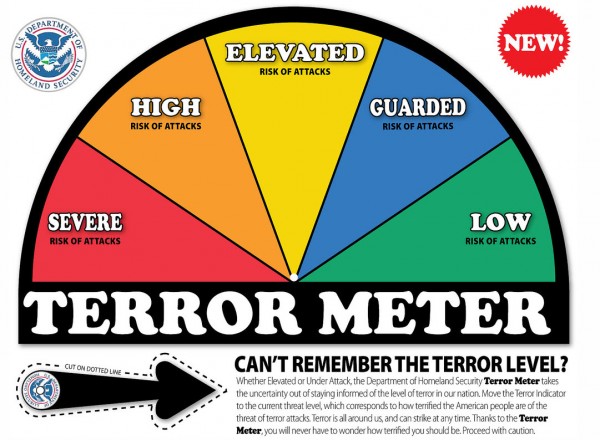 Oh how convenient, when we don’t have a manufactured Muslim terror threat in Auckland, we have the GCSB using those controversial spying powers for the National interest by dropping this steaming turd of an attempt to whip up some fear…

People-smugglers bid to sail first boat to NZ
Intelligence supplied to the Government confirms New Zealand is increasingly being talked up by people smugglers as a destination for asylum seekers.

…Of all the ridiculous things to fear monger over, the threat of asylum seekers swamping us by boat is the most absurd.. The idea these refugees would sail past thousands & thousands of Australian coastline to get to NZ sounds like a tourism advert, not reality. ANYONE who can sail 8000 odd Kilometres to NZ by boat should be made to immediately join Team NZ for the next America’s Cup, not deemed an external threat.

Why, why, why would any refugee (or smuggler for that matter) sail past days and days and days of Australian coastline just to get to NZ? It’s so illogical it’s embarrassing having to recite it. The second ‘boat people’ see land they tend to desperately fling themselves at it, to think of these people in poorly built vessels committing to landing in NZ is just not a possibility.

If this is the best disinformation that can be whipped up for election year, try again.