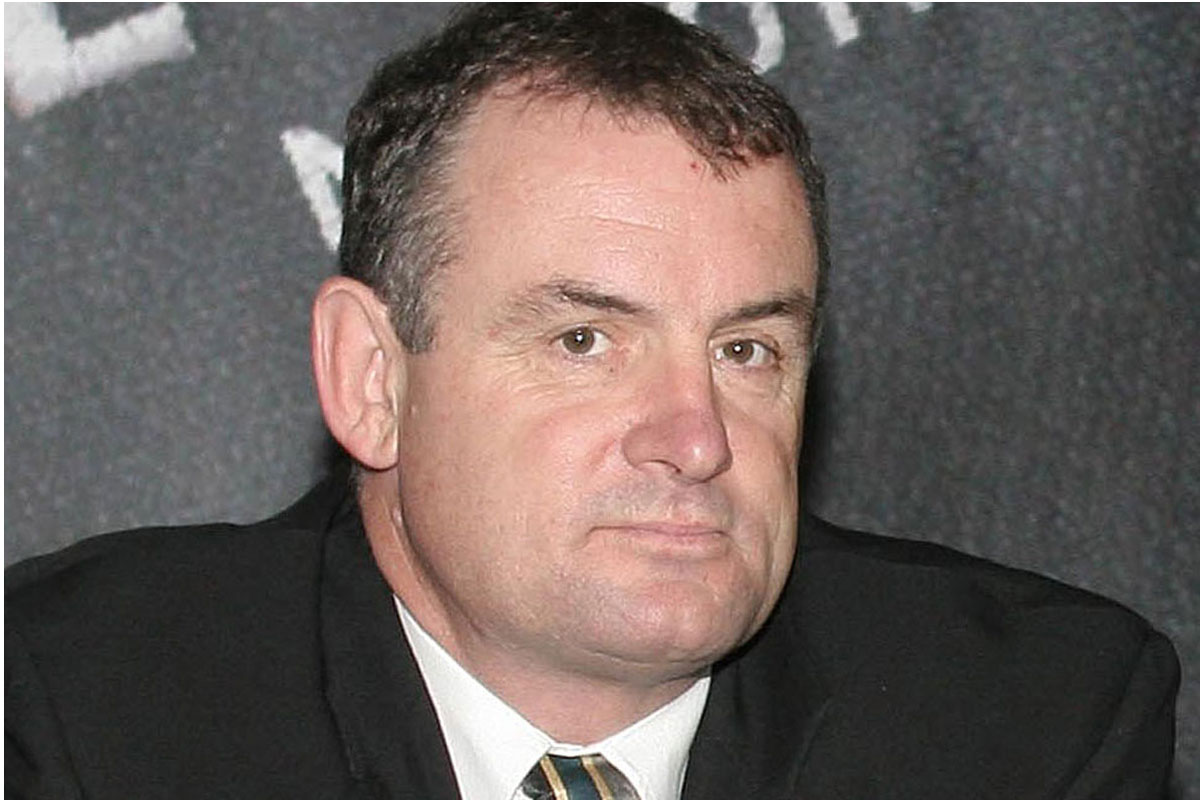 Organised crime have won and synthetic cannabis is to be banned. I’ve pointed out the eye rolling nonsense of this yesterday, but my concern now is Trevor Mallard and his current quest for relevancy.

I like Trev, I do, but his woeful ignorance on drug reform leaves much to be desired. I know I shouldn’t have, but amongst the backslapping on twitter last night between John Campbell and Trevor Mallard once the u-turn had been announced, I just had to add my 2 cents. The response by Trev was deeply concerning because of the utter lack of knowledge he exposed.

…now to his credit, John at least acknowledges the hypocrisy of our cannabis laws and notes the need to change, but Trev decides to do what Trev does…

…my penchant for helping set up different political parties to help generate the Parliamentary majority necessary to overthrow the Government to one side, my beef with this banning of synthetic cannabis is how many NZers we intend to now criminalise while organised crime make a mint.  To be honest I was going to leave it at that, having made my point that Private Prisons and gangs will only end up benefiting from this, but then Trev had to go and say this…

…not only is Trev 1000% wrong with his insinuation that no one is imprisoned for dope use, the sanctimonious clown tags it ‘hysterical again’.  The reality, as I point out in my next tweet to Trev, is that NZ has one of the worst imprisonment rates for personal use…

…the link is through to a damning 2013 story on how heavy handed our response to cannabis is. Read it and tell me how wrong Trev is with his claim that NZers aren’t going to prison for cannabis. The headline of the article is ‘Petty drug users fill jails‘…

Hundreds of people are locked up for petty drug offences every year – many for crimes our top legal body says should not exist.

Justice Ministry figures show a significant amount of court time is taken up by minor drug cases, with nearly as many people imprisoned for possessing a small quantity of cannabis as for dealing.

Among these offenders are hundreds imprisoned for possessing a pipe or a needle, an offence the Law Commission recommended legalising last year.

The figures also show fewer than one in three minor drug offenders is offered diversion, allowing them to avoid a criminal record.

The New Zealand Drug Foundation said the figures were alarming and showed the court-focused treatment of minor offenders was not working.

But Justice Minister Judith Collins said all drug offending – no matter how minor – should be dealt with through the criminal justice system.

In the past six years, possession of small amounts of cannabis or smoking utensils, such as a pipe, made up about half of all drug charges laid by police.

While most offenders received a fine or community work, more than 2800 were imprisoned on minor drug offences.

These included possession of needles, pipes, and small amounts of cannabis or methamphetamine.

…firstly, what a bullshit shallow response. Secondly, my mother will laugh her arse off at me being referred to as ‘middle class’, and thirdly – I have read the bloody article Trev, it says…

PUNISHING DRUG USE
How New Zealand has treated minor drug offenders over the past six years:
CANNABIS POSSESSION

…Let’s just consider these facts for a second shall we? Between 2007-2013 we have imprisoned 1627 NZers and convicted 20, 694 for possession of cannabis and bongs! And who faces this rough justice most? Why Maori of course… 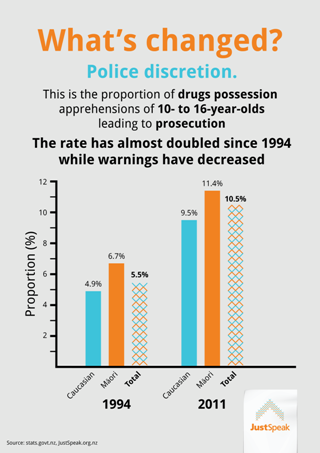 …our cannabis laws are racist and we are throwing people in prison for bloody bongs. Apparently that’s hysterical according to Trev.

It’s not that Trev fired up and made a dick of himself on social media, I’ve been guilty of that more times than I care to remember, but it’s the phenomenal ignorance of a politician who is leading the charge for the war on drugs to pretend that NZers don’t get locked up for possession of cannabis.

What we need is medical science to make the decisions, not knee jerk moral crusades. Synthetic cannabis is an unintended joke created by cannabis prohibition. You want to eliminate synthetic cannabis, legalise real cannabis. Use the PSA model to heavily regulate the industry and retailers. The PSA managed to cut distribution from 6000 venders down to less than 150 – that’s the model we should be looking at for cannabis, alcohol AND tobacco.

I sympathise for those hurt by synthetic cannabis, but when you consider the thousands maimed, killed and damaged by booze every year, it’s difficult to understand where the hell our politicians seem to get their moral high horse from.

We need political leadership on cannabis reform, all that’s happened by banning synthetic cannabis is organised crime profits have jumped.  I hope the next Government can be genuine about following  science instead of knee jerks, and they seriously look at decriminalising cannabis so that the 1600 NZers imprisoned and 20 000 convicted over the last 6 years leading up to 2013 won’t be repeated.

Being lectured on legal highs by a full blown alcoholic culture would be funny if it weren’t so tragic. Organized crime are the winners here.

This is not our finest hour as thinking adults.