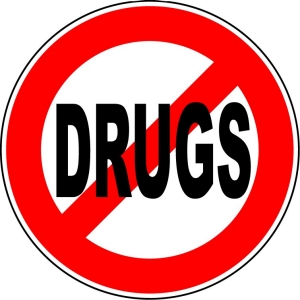 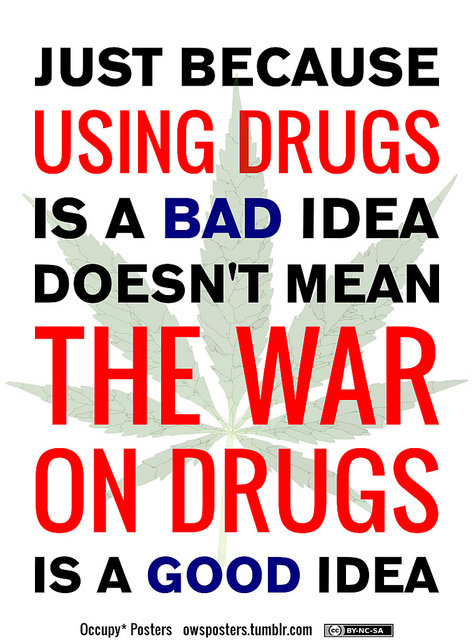 Labour have today decided to move against synthetic cannabis, NZ First has followed and National have also rolled over on it as well. The regulation that saw 6000 retailers cut down to less than 150, the cutting of products from 300 down to 41 is to all be put aside for a total ban until the products can be tested.

Long term that could be the wisest call, but in the short term the only real winners here will be organised crime who will be jumping with glee at the explosion of their profit margins.

Meanwhile, fucking booze continues to kill and damage thousands and we turn a blind eye because hey, they sponsor the All Blacks mate. Get a beer up ya.

No critique of how drug testing beneficiaries and workers for cannabis has led to the explosion of synthetic cannabis, no critique of why we are throwing so many NZers into prison for cannabis in the first place, no attempt to challenge the other drugs like booze and tobacco. If only we could have used the PSA model to re-regulate the tobacco and alcohol industries.

At the very least this should have been a debate about decriminalising cannabis, that debate has been once again bypassed.

The reality is that we are simply too juvenile to debate drug policy in NZ like adults, we ban, we throw people in prison and we learn nothing.