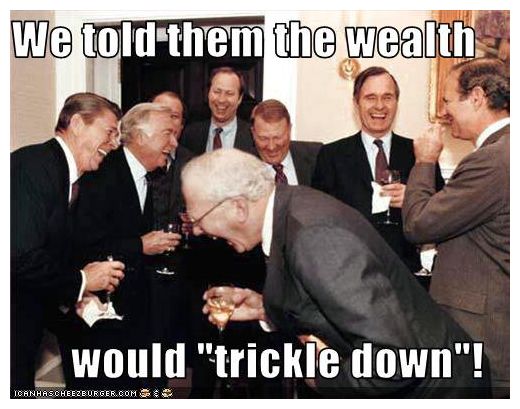 Forbes is not known for their socialist or left wing activism, so when they predict a grim economic failure, we should should collectively poo ourselves a little.

National often get given this perception that somehow they are better economic mangers. This list of 12 economic bubble busters helps pop that myth…

2) Property prices have doubled since 2004

5) Nearly half of mortgages have floating interest rates

9) Australian and Chinese buyers are inflating the property bubble

12) The New Zealand dollar is overvalued

…having Key shrug these issues off with the same casual contempt he made when a US drone killed a NZer this week just isn’t cutting the mustard any longer, no amount of “I’m casual about that” crap alleviates any of the failings of this Government’s lack of leadership on economic issues.