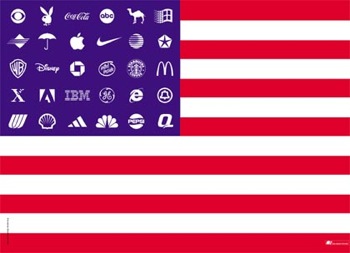 We keep hearing about the TPPA and John Key’s myopic focus to sign it even though his so called benefits don’t add up and it in fact only empowers American Corporates, well it’s time to stand and show your opposition. 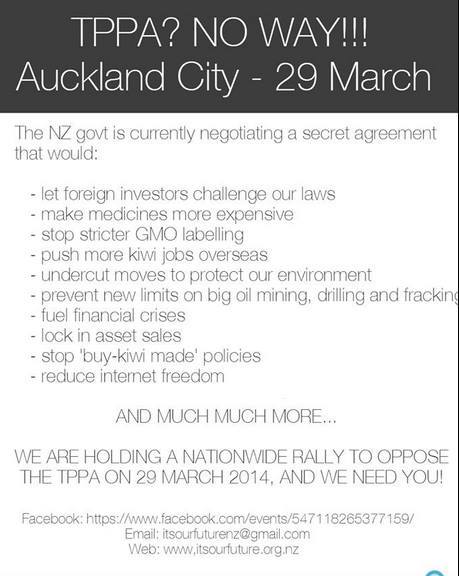 This is our economic sovereignty Key is trying to sign away here, so let me try and break this down in a way to make it more applicable to National Party voters. You know how much you want to have a bloody beer with Key over a BBQ in your backyard? Yeah, well, under the TPPA you will be forced to use American sausages and their weird cheese in a can drinking Budweiser on your imported US BBQ using US propane while Taylor Swift is played in the background.

Don’t let NZ become America’s South Pacific Caddy, we are better than that.