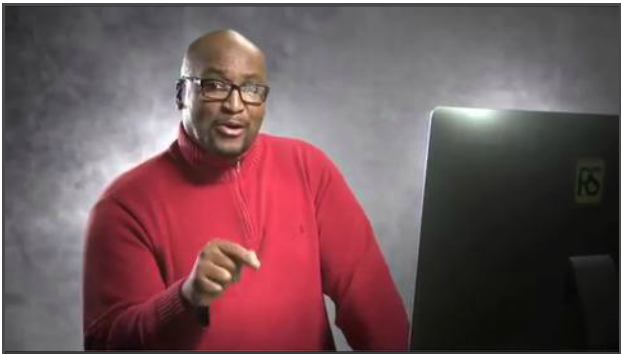 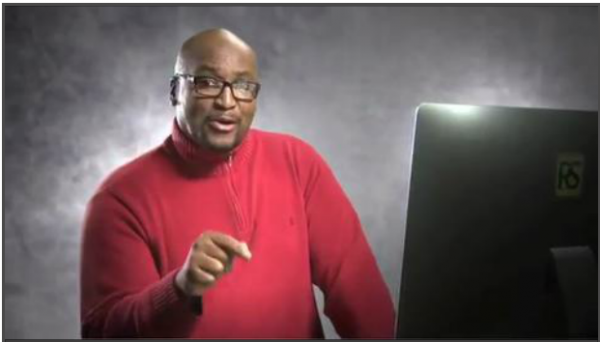 Of all the most unfortunate product launches of the year, surely the father of one of the boys boasting sexual assaults on social media launching a new social media platform probably rates pretty high on the list…

Dad of Roast Buster the face of new online venture
Hollywood actor Anthony Ray Parker will be the face of a major campaign by a new internet venture this week – three weeks after going to ground with his “Roast Buster” son.

Son Joseph Parker and his friend Beraiah Hales boasted online of their involvement with the group, which media exposed this month. They had bragged on Facebook, YouTube and ask.fm of having sex with drunk, under-age girls.

Now Parker’s father is fronting advertisements for RealStew, a Kiwi-grown web browser application that allows users to integrate chat, email and social media on one platform.

…this would be up there with a Cameron Slater Journalism Ethics School, a Simon Bridges Charm School or a Willie & JT speed dating group.