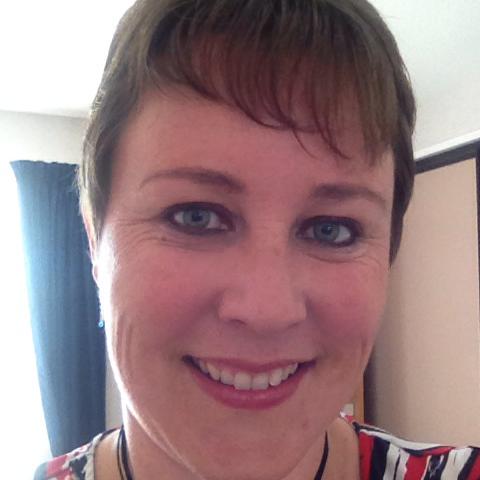 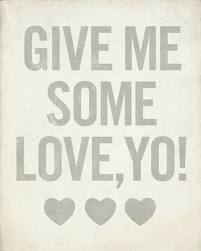 Six days after Christchurch’s February 2011 Earthquake I stood outside my damaged shop in New Brighton and watched an elderly gentleman wash his dishes in the gutter, my heart broke and the next day I accidentally started a welfare centre to help not only him but the whole community. I went on to feed up to 8000 people a day, giving away hundreds of thousands of dollars of donated aid. witnessing one act of despair not only led to thousands being helped but changed my life forever too.

Yesterday I think a similar event happened to me, an elderly gentleman and I am hoping the whole community will be better for the response that is occurring as we speak.

My name is Andrea Cummings and a few weeks ago I was elected in to my first term on the Burwood/Pegasus Community Board, the hardest hit ward in Christchurch. Last week I was also elected as Board Chair. I was elected in with a strong campaign to help our community recover, bring unity and positive change from not only the physical disaster but also the manmade recovery disaster that has been occurring within our ward.

On Tuesday 5th November the Christchurch City Council put on it’s annual fireworks display in New Brighton. A great family event attended by many tens of thousands of people. It was a great event but unfortunately once the event was finished a darker and seedier side of society appeared and while waiting to leave the display I witnessed a young muslim family be subject to appalling racial abuse. I was very fearful for this family and was just about to lock my kids in the car and intervene when the mother, carrying a young sleeping baby in her arms stepped between the 2 drunk aggressors and her husband. The sight of a mother and baby having to put themselves in potential harms way to stop horrendous racial abuse was heartbreaking and I felt terrible for this family. I decided I needed to investigate further the crime and behaviour issues going on in New Brighton.

The next day (yesterday) I was due to meet a press photographer to have some photos taken for an upcoming article as the newspapers person of the week. As I arrived outside the New Brighton Library I noticed a group of 3 young teenagers harassing a disabled gentleman who was crossing the zebra crossing. I was concerned so parked my car quickly and ran back. As I came round the corner I saw the man pushing his trolley (which he uses as a Zimmer frame) across the road after the youths, calling out “help, they robbed me” he then stumbled and feel right in the path of a bus. The bus stopped about a foot away from his head, the trolley landing on top of him pinning him to the ground. The youths, disappearing into the mall laughing a group of citizens chasing them to no avail. The poor man was distraught, he told me they had robbed him of $320 and without that money he wouldn’t be able to eat and might as well just die. He also said he has cancer and was having quite a panic attack about loosing the money. It was a the second time in a week he had been robbed in New Brighton. He was still lying in the road, almost under the bus, hysterical (and rightly so) I leant down to him and promised him I would find a way to get the money back for him. We scooped him up off the road but he almost immediately fell again. His disability made him very unstable on his feet at the best of times. Eventually we got him off the road so the traffic could flow again and he kept saying he might as well die, loosing his money, which was probably almost all of his weekly disability allowance was the last straw for him. I kept reassuring him I would help.

The police eventually arrived and after looking unsuccessfully for the offenders they came and took short statements, but said to me that they wouldn’t be able to get his money back as it wasn’t worth their time and resources trying to pull apart the offenders house to find it. They also seemed reluctant to properly help the gentleman as he was known to them for his mental health issues. This got me mad. I told the cop that “mental health issues is no justification for being robbed”. And who could blame the poor guy, a lifetime of severe physical and intellectual disabilities, cancer, constant abuse and targeting by lowlife members of the public, NO ONE should have to carry that burden for their lifetime.

I cancelled the rest of my days appointments and went straight home, posted what happened on facebook and set up a bank account. I created a “Please help David” facebook page and started calling on my friends and family to donate to David. I wanted to be able to give him back twice what he had stolen from him as a sign of goodwill from the community. David deserves to feel supported by our community and I intend to advocate hard for him! I will be going to the bank to find ways for David to be able to safely withdraw money without being targeted once he leaves the bank. I will be talking to staff and Work and Income, Meeting with the police about supporting David and also the broader issues around public safety and crime levels in New Brighton. I have talked to business owners and they are supporting me to use this terrible tragedy to try and highlight the severe injustices occurring in our ward and in our recovery, budget cuts for maintenance and policing because we are damaged and destroyed – not on!!! I intend to be vocal to use these terrible events for good. First for David and second for us all!!!