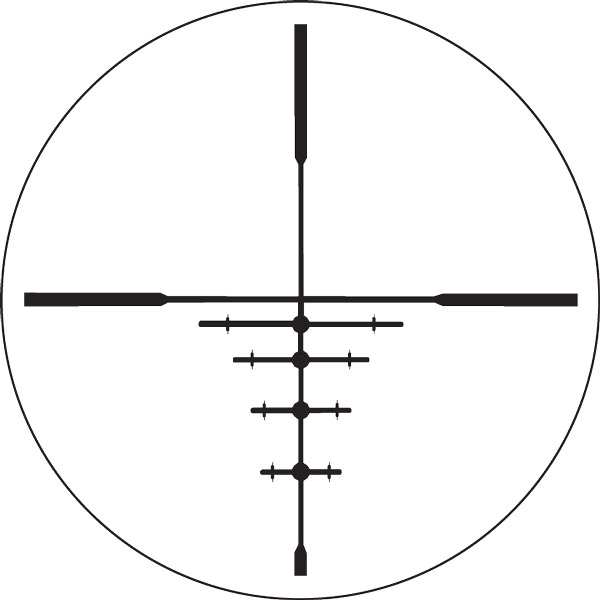 On Face TV’s Citizen A programme this week National Party insider Matthew Hooton dropped a bombshell claiming former MP Aaron Gilmore’s fall from grace may have been facilitated from within.

As the host of Citizen-A I asked Matthew Hooton about Aaron Gilmore’s demise and eventual resignation from Parliament.

Hooton revealed some disturbing information. Here is a transcript of that section of the programme:

MB: “Matthew – Was political mercenary Simon Lusk involved in talking Aaron down and did Cameron Slater help that along with the leaks?”

HOOTON: “Yes and the other player in it was a guy called Jordan Williams who works with Stephen Franks”.

MB: “Why did they move against him so quickly, why was he a problem”?

MB: “Really, because they just don’t like him? They hounded him out of Parliament?”

HOOTON: “I think he probably deserved it”.

I probed further, asking Hooton: “Was it manufactured?”

HOOTON: “Um I think there was some good media management involved in this, um I think that it’s a step too far to say that the actual occasion was pre planned in advance, although some people have suggested that to me. I don’t know, we all behave badly, I behave disgracefully at times and what tends to happen is my friends tell me to pull my head in and order me a Taxi and send me home. I’ve done that for friends and we have a binge drinking culture in NZ for better or for worse and I would have thought if your friend was clearly drunk and can’t behave himself anymore just go and pay the bill and take them out of the restaurant”.

HOOTON: “What seems to have happened was he was the one dealing with the waiter, which seemed unusual and then of course there didn’t seem to be an apology right there and then, there was a note given to the waiter the next morning and somehow within a few days that was known by the Dominion. I’ve got to applaud those who were advising Andrew Riches who is also a member of the National Party and has his political aspirations, for the way in which this was managed”.

Hooton’s revelation, if true, is deeply disturbing. It raises matters of public interest, concerns as to whether elements or factions within the governing National Party and government played a part in Aaron Gilmore’s demise.

It is commonly known, both Simon Lusk and Cameron Slater are well connected to the National Party – connected to some very powerful people in the Beehive – including ministers in the National-led Government’s cabinet.

If his account is correct the New Zealand public deserves to know whether cabinet ministers were involved in facilitating Gilmore’s exit from Parliament?

At this juncture, the public is left wondering:

Matthew Hooton’s revelations support a sense of unease over this whole affair. Throughout this saga things just didn’t feel right did they?

I wrote this unease off as a thinly veiled distraction from the ramming through of new GCSB laws which take us a goose step towards being a Police State, and, a great smoke screen to the corporate welfare for Sky City Casino.

But now I’m not so sure. After last night’s bombshell revelation on Citizen A by Matthew Hooton, I now am left to consider whether the sacking of Aaron Gilmore was an inside political hit job.

Reflecting back, I can’t pinpoint what triggered that unease first, the fact Aaron Gilmore’s lawyer ‘mate’ had photocopied the apology letter prior to dropping it off to the restaurant the morning after, or the fact that the mainstream media were being fed leaks via Cameron Slater’s blogging chum.

Or was it how information sort under the Official Information Act from a Government ministry was released within days when the usual practice takes almost one month at best.

The more I’ve poked around behind the scenes of this, the more questions seem to pop up.

In the heat of the moment last week, any of this level of reflection was totally missed by the media, so frenzied were they by Slater’s posts. Even the venerable Bryce Edwards was quick to defend the media’s desperation to get a new angle first.

Will we ever know what truly went on behind the scenes of this affair? Possibly not. But the public does have a right to know.

In the absence of answers, we are left to believe that the National Party’s right are so ambitious, they will eat their own.