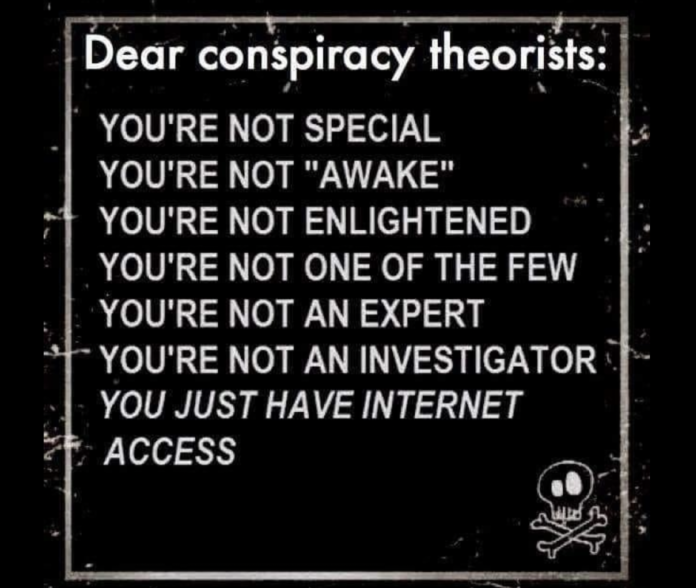 In politics, a mandate is the authority granted by a constituency to act as its representative. … When a government seeks re-election they may introduce new policies as part of the campaign and are hoping for approval from the voters, and say they are seeking a “new mandate”.

Democratically elected government has a mandate to impose environmental and public health regulations.

Everyone working in the hospital system has to be double vaccinated Drs. Nurses, office staff, cleaners contractors everyone.. The main victims of covid-19 who die from this disease have a pre-existing health condition. If you wind up in hospital. you are there because you have a health condition, your health is compromised either by disease or trauma.

I think we can all here agree, that those working in the health sector need to be vaccinated to protect those of us with a pre-existing condition.

The education system is another state sector where vaccination is mandated. All teachers and and school staff must be vaccinated. There is no vaccine mandate for children or school students, which makes them vulnerable to the virus. The close contact and play that children engage in, makes the spread of infection through our schools extremely rapid.

TDB Recommends NewzEngine.com
…..We try to work out whether, on balance, we should send our kids to school. Into the line of fire of Covid, maybe.
…..one of our kids has underlying conditions that mean he may be hit substantially harder than other kids his age.
….One of the things that is making our decision easier are the vaccine mandates. We know that all the adults our kids come into contact with are, at least, double vaccinated. Most are boosted as well. The mandates have extracted those who refused.
Those protesting for the mandates to be removed are actively endangering my child’s life, and all of those kids who also have underlying conditions that make them more vulnerable. They are also endangering all those patients in the health sector who are more vulnerable.

I think we can all here agree, that those working in the education sector need to be vaccinated to protect our most vulnerable children.

Apart from schools and hospitals, I want to talk about another major state sector that the government has fully vaccine mandated.

In a command organisation like the military insubordination is considered a serious offence.

One of the protesters at the anti-mandate protest occupying the grounds of parliament  identified herself as a member of the New Zealand Defence Force, who had refused to be vaccinated.Interviewed by Barry Soper the Defence Force member attending the anti-mandate protest told Soper that for disobeying the army’s vaccine mandate she will dismissed from the NZDF on March 1, 2022.

In a democracy the armed forces must always be at the command of the elected government, if it’s not, you are not living in a democracy..

Unlike the New Zealand Labour government the Australian government did order a vaccine mandate for their armed forces.

Following the volcano disaster in Tonga both Australia and New Zealand sent war ships to deliver aid and support to the Tongan people.

23 personal on the Australian warship to Tonga had covid. Before that ship arrived Tonga had been covid free.

Not one single person on the New Zealand warship nor the NZAF Orion carrying aid and support to Tonga had covid-19 .

This is an achievement that this country and our military forces can be proud of.

If the Defence Force anti-mandate protester at parliament interviewed by Barry Soper had her way, New Zealand would have taken covid to Tonga.

She will lose her job, she should consider herself lucky. At another time, refusal to obey a lawful order in the military could have led to detention in a military prison.

In 1939 the first Labour Government brought in mandatory conscription for all New Zealand males of military age, barring those engaged in essential industry.

The punishment for refusing conscription was jail time. Special prison camps for conscientious objectors were built to house the conchies as they were called.

WWII saw 800 of New Zealand’s 5000 conscientious objectors labelled “military defaulters” who were then interned behind barbed wire in specially built camps in remote areas of the country.
After release, they also were deprived of the right to vote for 10 years.

The men who were conscripted to fight and who made up the bulk of New Zealand Armed forces during the Second World War we now celebrate as heroes every Anzac day.

On the other side, the cost of refusing the conscription mandate was high.

At the end of the war, after being released from prison the conchies were treated as pariahs and in some cases as suspected Fifth Columnists ie traitors, a burden they wore for the rest of their lives.

For many of the anti-vaccination protesters their punishment will not being able to get a latte with out showing their vaccine pass.

At worst an antivaxxer will have to choose between keeping their job or getting the jab. Unlike the conchies, antivaxxers aren’t being sent to prison. The mandated conscripts were being asked to face  bullets and bombs in a distant land away from their jobs and family for years on end, Compared to facing bullets and bombs far from home for years on end, an inoculation with negligible risk, received at your local medical centre seems a small price to pay to protect our vulnerable members of society.

When  the Vietnam war was on, I joined a protest march to Wellington against New Zealand’s involvement in that unjust war. On our way to Wellington we passed through Ohakea, which was then and still is a military town. One of the protesters who I was marching with had a brother in the military who was  living in the town with his wife and children. Somehow I wound up accompanying him on a visit to his brother and sister in law’s house in the town.. I can remember the tension in the air as my friend’s brother told me that if his employers  found out that he had a left wing relative amongst the anti war protesters, and that he had let him visit his home, it would have meant instant dismissal from the military, including eviction from his military house his children’s home.

Compared to this, mixing with neo-nazis on the anti-mandate convoy should be more than enough to get the defence force anti-vaxxers like the one that Barry Soper interviewed dismissed from the military.

Which raises another question; Why does the Australian military not have a vaccine mandate?

Because of the proven close links between the anti-vaccination movement and the neo-nazi movement, the Australian Defence Force generals might uncover many neo-nazis among their ranks. This may have been one rock they don’t want to look under because they don’t want to see what might crawl out.

To effectively contribute to the global fight against fascism and nazism the first Labour government had to bring in conscription even though some of them had served imprisonment for opposing this mandate in the previous war’ The Labour government of that time would be shocked to see neo-nazis now parade openly with anti-mandate protesters at the seat of our democratically elected government. The stated aim of the so called Freedom convoy is to overturn our mandated  democratically elected governmentts right to govern in all our interests.

To the anti-mandate protesters, I say No Pasaran!

MEDIAWATCH: What RNZ/TVNZ Merger should be vs what it will actually be 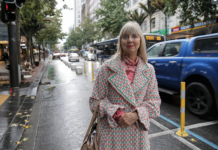 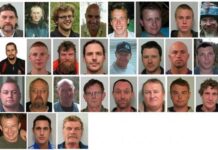