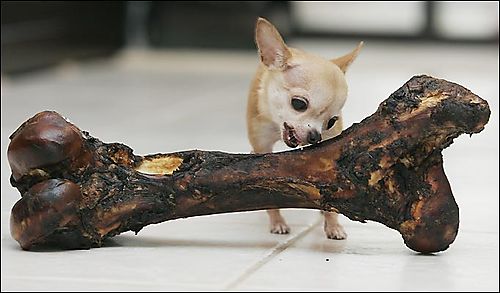 Our most important watchdog, the Human Rights Commission is about to announce cut backs of between 20%-30% reducing it to a lap dog.

This news could come as soon as next week.

The boof National appointed to the HRC in September 2011, David Rutherford, has completed his scalping plans and the defanging is set to begin. Not content with stacking the Human Rights Commission with rugby-heads like Rutherford, National have appointed multivitamin spokesperson Susan Devoy to Race Relations, and ACT acolyte Ken Shirley, religiously conservative Ravi Musuku and homophobe Brian Neeson to the Human Rights Review Tribunal.

Not a critical or intellectually enlightened mind amongst them.

Hardly glorified guardians of human rights are they? More a team of human wrongs.

And this strangulation of funding to limit the ability of our watchdogs to guard against Government abuse is a tactic we see agains and again from this Government.

Public Broadcasting is supposed to be a watchdog, but by re-defining talent shows and lite entertainment as public broadcasting we mutilate the concept into cheap advertising filler to numb and distract rather than engage and challenge. Combine this redefined Circus Maximus content equation to cutting back on public broadcasting funding and the political appointment of John Key’s electorate chair onto NZ on Air into the mix, and we have a public broadcasting watchdog that has been neutered and muzzled.

John Armstrong (hardly someone you would call a woolly socialist) pointed out what underfunding the Ombudsman is doing to slow unchecked political power. Slowing our Ombudsman watchdog to a snail’s pace could be considered an oversight, but when linked to the exact same resourcing problem at the Office of the Judicial Conduct Commissioner and we get a picture of two of our highest placed watchdogs so squeezed for funding that they can’t afford to bark.

The job losses at the Human Rights Commission will see a hollowing out of staff and critical thinkers. Our country will be a lesser place because of this.