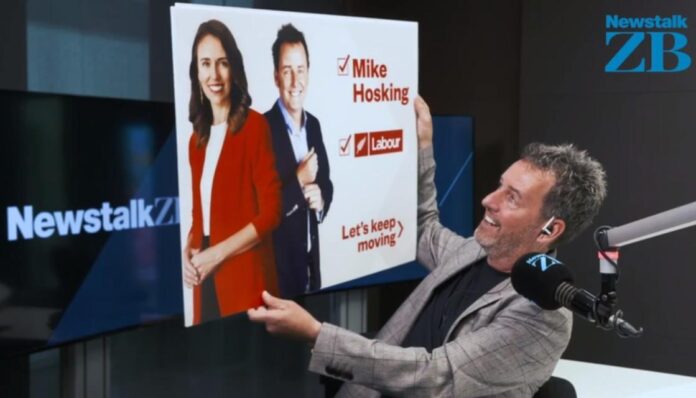 As a radio junkie, I have to acknowledge ZBs total dominance of the market…

With Newstalk ZB’s winning streak continuing in this survey, Mike Hosking Breakfast also continues to reach massive audiences. It boasts more than 504,000 listeners – about 185,000 more than any other breakfast show in the country.

…the Left are haemorrhaging male voters, Mike has those voters, Jacinda must come to the Mike.

I thought dumping their weekly boxing sessions between Mike and Jacinda was a strategic mistake by Labour. I believe you have an obligation as the PM to front to the largest media detractor to your Government and without question that is Mike Hosking.

The woke identity politics activists are all about deplatfoming and view any debate as enabling the far right, you can see that dynamic at play as poor Guy Williams gets cancelled by the woke Twitter Lynch mob right now for his Leo Molloy interview.

However, this isn’t about woke deplatforming, it’s about trying to win over voters on a media platform that is hostile to you.

Jacinda on ZB isn’t about ‘enabling hate speech, it’s about convincing the ZB audience to vote for you.

Labour are losing men to the right, Mike has those men, Jacinda needs to win them back.

I think Labour urgently need to consider a weekly return to Mike’s show for the election year regardless of the nonsense the woke are crying about today. 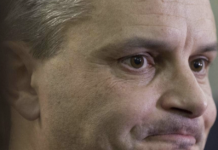 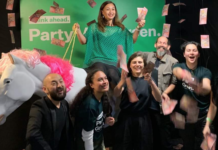 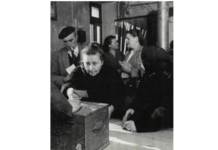