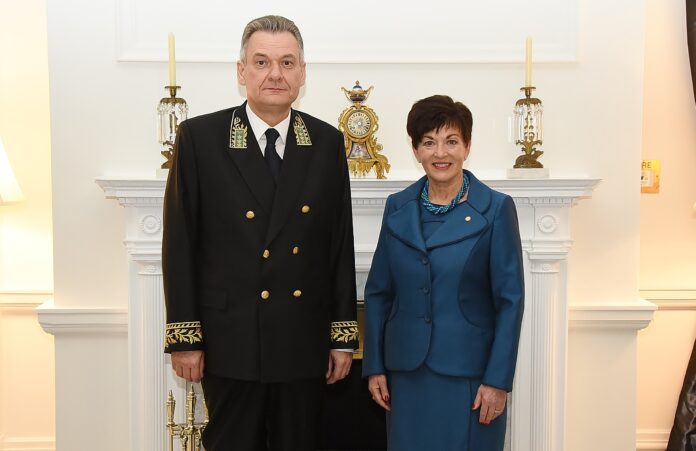 “As we learnt with the mosque killings in Christchurch, words can turn into actions all too quickly.” Russian anti-war emigre.

Why is the Ardern government allowing anti-war Russians to be targeted by hate speech and death threats, that have there origin in the pro-war propaganda spewing from Russian legation in Wellington, and in particular the on-line messaging of the Russian ambassador to New Zealand Georgie Zuev?

On the news that expat Russians are being targeted, with death threats and on-line abuse by pro-war trolls.

Threatening behaviour has become so extreme that expat. Russians in this country fearing for their safety have had to call the police.

The government know exactly where all this on-line hate is coming from.

It comes directly from the Russian Ambassador himself.

Georgii Zuev has been summoned to the Beehive to explain himself, but has refused.

Zuev arrogantly rejected and then ignored two requests from the government to meet with him.

This is not normal behaviour for any ambassador toward any government that they are the guest of.

Zuev’s pro-war followers and supporters in this country need to be given a short sharp message that their behavior will no longer be tolerated, not by them, not by the ambassador representative of the Russian Federation in this country.

In spreading pro-war propaganda and proven lies, Georgii Zuev is stoking hate against the citizens of the Russian Federation in this country who are opposed to the war in Ukraine. Zuev’s behavior and his on line messaging which encourage his pro-war supporters campaign of intimidation and threats, goes way beyond providing normal consular practices and services.

Zuev must be sent packing, his mission has failed.

Georgie Zuev can longer be trusted to support Russian citizens in this country.

Zuev does not provide consulor support to Russian emigre’s and guests in our country, he targets them.

Our government needs to inform the Government of the Russian Federation that our invitation extended to them for Georgii Zuev’s diplomatic mission to this country is rescinded and Zuev needs to be recalled back to Moscow.

Why are the government dragging their feet on this matter?

Are the government keeping Zuev here, hoping to keep in with the Russian Federation, with their eye on the chance of post war trade deals?

The posts, aimed at anti-war Russians, contained threats of extreme acts of violence, sexual assault and references to the Holocaust that are too graphic to repeat.

“I don’t think the New Zealand public are aware of how serious and dangerous this divide really is,” the anti-war Russian said.
“As we learnt with the mosque killings in Christchurch, words can turn into actions all too quickly.”
A number of complaints have been made to police following threats of violence directed at members of the Russian community in New Zealand.
A spokeswoman said police were unable to confirm how many incidents had been reported, as they were filed by type, “not by factors such as the nationality of complainants or around a theme like an ongoing international conflict”. 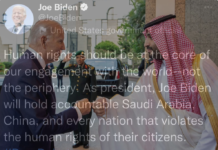 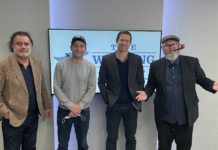 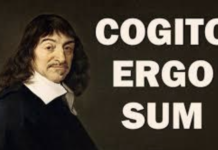