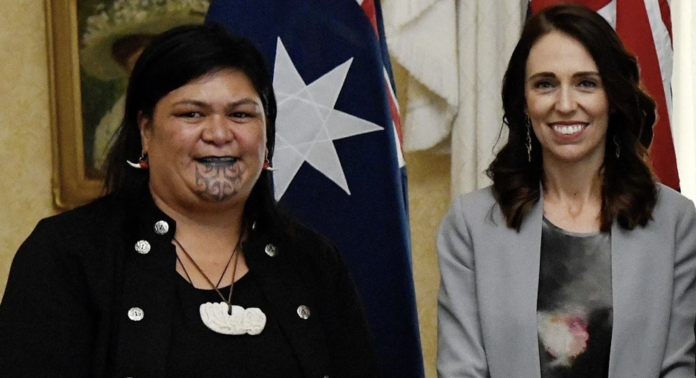 Prime Minister Jacinda Ardern is expected to participate in the upcoming NATO Leaders Summit, becoming the first New Zealand leader to do so.

Our PM has enormous popularity internationally, and this is a GOOD thing for NZ! –

People criticising her and the invitation are bad faith actors who would find something to criticise her over if she had won lotto and donated it all to charity!

It is positive for NZ that the rest of the West respect and like our Prime Minister, this is soft NZ power at work!

One of the things not known by many is that when China attempted their Pacific bribe, those Pacific nations privately asked our advice on the offer.

They didn’t ask Australia or America for their thoughts on the offer, they asked us.
They asked us, because NZ has been genuine in its interaction with the Pacific because they are whanau to us and that has had an enormous difference in approach.

America and Australia were as shocked by the Pacific Nations asking our advice as they were at China’s audacity to try it on in the first place. This level of trusted influence NZ has with our Pacific family has provoked the hint of a massive change in the 501 rules that will see an enormous drop off of deportees and the quiet promise of a bilateral economic relationship with America.

That’s why Nanaia kept her Cabinet position despite claims she is lazy with our Pacific geopolitical strategy, the truth is that we have very deep and genuine relationships with our Pacific neighbours and that is only building because off China’s aggression, not declining.

In her meeting with China’s Foreign Minister Wang Yi last week, the Chinese noted NZ soft power influence and how much they wanted to work with us…

On the Chinese side, a readout of the call published by Chinese-state media Xinhua said Wang told Mahuta China was ready to work with New Zealand in the South Pacific.

…NZs soft power is an enormous diplomatic tool that we have built with decades of genuine interaction with our Pacific brothers and sisters, we should feel proud that we are respected internationally and we should embrace our skills to sit down and hui issues out rather than picking up weapons. 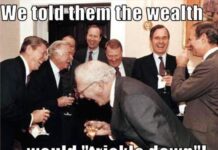 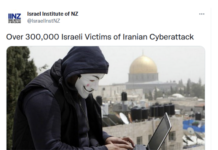 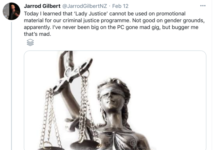 Justice is only for the rich in NZ