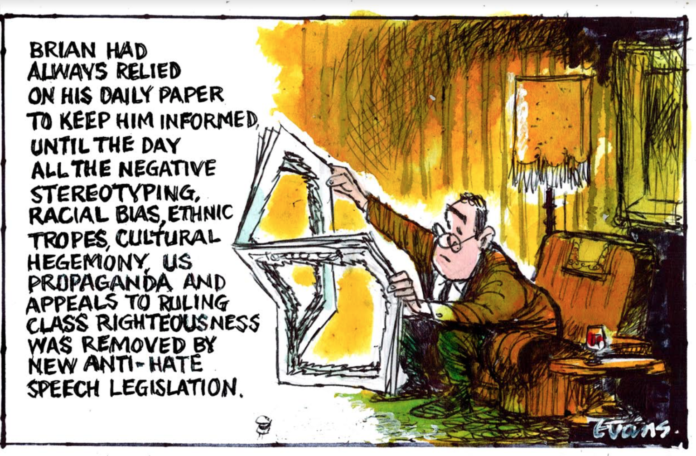 We are entering a time of unparalleled domestic threats.

I am convinced there is a 50-50 chance of some type of political violence before or during the 2023 election.

Can you imagine for 30 seconds the horror and furious explosion within NZ culture if some feral Qanon Sheriff took a swing at the Prime Minister? The tinder dry political and cultural environment of this country would combust in a backlash that would border on civil war.

We are far closer to the precipice than we appreciate.

I think hate algorithms alongside the enormous mental harm caused by the forced isolation of this unique universal event is exploding in crime, domestic violence and self harm. I think the looming economic recession will be depression era levels of financial damage because of the supply side dynamics at play.

As bad as you think it is now, wait till we have a 10% inflation rate.

Desperate people are writhing in agony and going nuts.

That’s why it was so essential for NZ to NOT allow the Dumb Lives Matter fiasco on Parliament’s Lawns to metastasise into the dark treacle of hate that has oozed into the political subterranean.

That’s why it was so important to de-escalate because the bad faith actors who most certainly were there to recruit, were gifted a propaganda coup by Mallard’s spiteful childishness and stupid tactics.

What was the conclusion to the Parliament protests?

We radicalised 10 000 new recruits for the far right and as I have been predicting, this sudden blowback of previous actions is now being used by the SIS and GCSB for vast new powers and resources to come after the new enemies.

That’s why the appointment of someone like Professor Joanne Kidman to the National Centre of Research Excellence for Preventing and Countering Violent Extremism is so counterproductive and problematic.

This new Ministry of Truth will help the lidless Eye of Morder work out who the intelligence apparatus should focus on when it comes to domestic terrorism.

There was her attack on the Listener 7 scientists…

…the good professor was also the one who called out and started the woke cancellation of Dress Maker Trelise Cooper for a dress called the ‘Trail of Tiers’ which Kidman argued was a play on the ‘Trial of Tears’, the genocidal forced march of 46,000 Native Americans between 1830 and 1850 by the United States federal government.

Hands up who thinks for one second that Trelise bloody Cooper had any idea whatsoever what the Trail of Tears was or intended to culturally appropriate a genocidal forced march?

Kidman wanted Cooper cancelled for a dress, that’s her threshold for hate and extremism, a dress maker who had no idea of an indigenous atrocity.

That’s the person in charge of an Academy on Extremism? Someone who is triggered by a dress and who used their platform to start a woke Lynch mob?

We need the National Centre of Research Excellence for Preventing and Countering Violent Extremism to advise the Eye of Mordor on whom to burn, we need surgical precision here, not someone who thinks a fucking dress is a hate crime!

When it came to spying on Muslims, Nicky Hager, Me, Greenpeace, Māori protesting oil drilling, environmentalists and the MANA Party, oh the State breached our civil liberties without blinking, but when it came to a white supremacist terrorist who used white supremacy keywords online, who was downloading extremist material online, who was generating complaints from other gun owners as to his behaviour on gun ranges and whom Police screwed up the gun licence of, when it came to all that, apparently our entire Intelligence Apparatus failed and didn’t have any idea whatsoever that a terror attack was being planned on our soil for two years.

How will this Extremism Academy succeed where they all failed?

This is the list of NZ security apparatus, many acronyms you’ve never heard of, who are supposed to keep us safe with mass surveillance powers from domestic terrorism…

…how about these agencies that cost us what, $200 million per year to stare into the abyss and ask ‘what if’, how about they start doing their fucking job and immediately identify the true threats to our political system rather than appoint virtue signals and pretend that’s a response.

This isn’t left wing or right wing anymore, this is about us! There is a rising tide of extremism and the conditions for making it worse are all collapsing in upon us. We don’t need the extreme force of the State brought on anyone other than real threats, in case we start radicalising those miss-targeted and speed up the process of extremism.

Once we start this rollercoaster you can’t stop it. 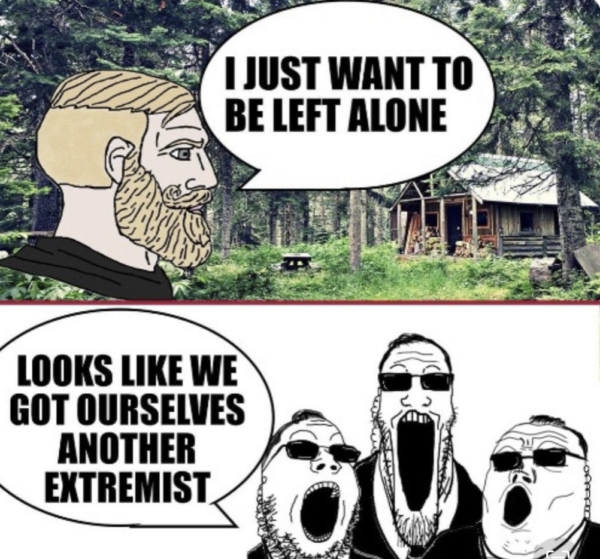 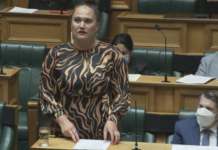 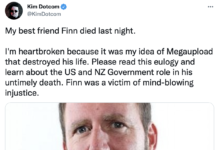 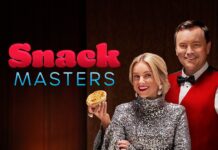 MEDIAWATCH: Louise Wallace fatty hate, the basicness of debate in NZ & why Snackmasters is the problem