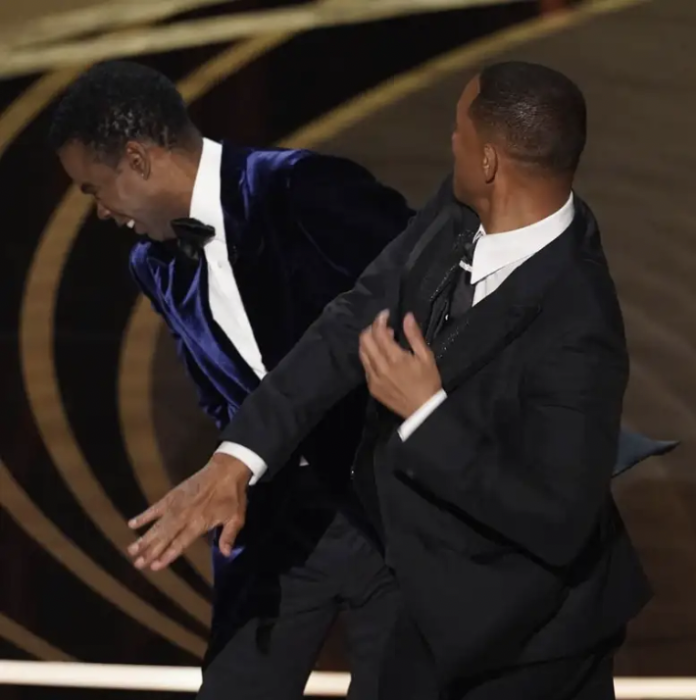 Well, the good news is that they can’t accuse the 2022 Oscars of being too white.

Will Smith – won’t swear in his rap songs but will smack the shit out of Chris Rock?

There will be eternal cultural analysis of this moment, there will be screeds written about toxic masculinity and how it is that Smith can assault someone and then get a standing ovation while winning an award.

Stuff.co.nz will be writing 10 times as many columns about male privilege, patriarchy and rigid gender roles than they currently write.

Another 10 000 columns about how shit men are. That’ll teach us!

Personally I think we need to focus on the hero in this, Chris Rock, and let his calm reaction be a teachable moment for all men.

The first true test of real masculinity is learning to take a punch and not escalate it.

That first shock wave of adrenaline as your body revs up to fight is when we are at our most dangerous as men. Being able to pull it back and realise that there is no more incoming blows and that this is the exact moment to de-escalate rather than channel the humiliation and surprise and pain into righteous violence is the most important skill in masculinity.

I’m not saying you just get beaten up, of course you respond out of self defence if violence continues, but as men we’ve all had to learn to live with hot head males who speak with their fists first as soon as they run out of emotions, learning to not lose your shit and punch back if there is nothing more coming is what real men do.

That’s what Chris Rock did.

He didn’t punch back and that is the true test of a real man.

Will Smith did not land on Chris Rock. Chris Rock landed on us!

As for the weak joke and some attempting to frame Will as a defender of his wife’s honour, fuck off.

The only thing Chris Rock has to apologise for is how tame his joke was and you can’t physically hit someone because they said something shitty about your partner.

You just can’t, and any attempt to justify his actions because he was being romantic is a tad red flaggy isn’t it?

The lesson here is one that men around other men have had to learn from the beginning of our species, how to deal with those who lash out physically.

A calm resolve to not escalate it in the flash of the moment is what being a real man is all about.

Fathers need to tell their sons, ‘Be like Chris Rock. Be the bigger man’. 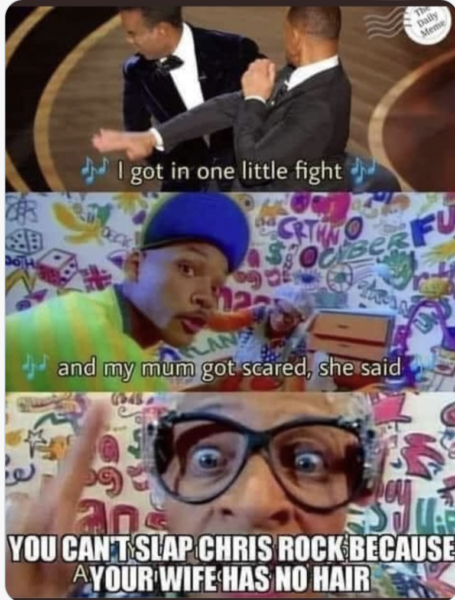 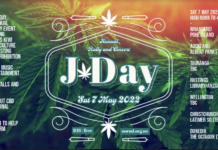 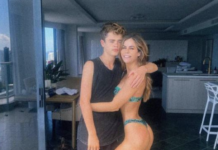 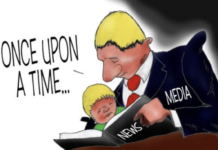 Forgetting To Remember: News Coverage of the Russo-Ukrainian War