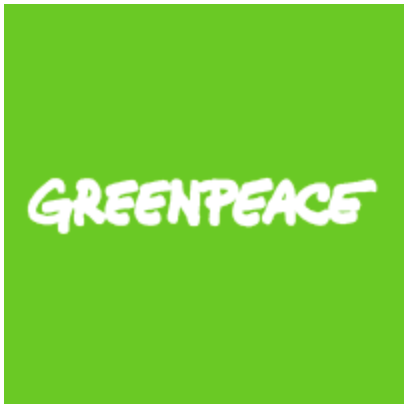 Greenpeace agriculture campaigner Christine Rose says “The IPCC report lays out in sobering detail how severe the impacts of climate change already are, and that it will only get worse.”

“The Government must now listen to the science and dramatically escalate action on cutting climate pollution from the dairy sector to match the scale of the climate crisis,” says Rose.

“Around half of New Zealand’s emissions come from agriculture, predominantly from cows and synthetic nitrogen fertiliser used by the dairy industry. But there are currently no regulations in place to significantly reduce agricultural emissions.”

“The Government must cut synthetic nitrogen fertiliser, lower cow numbers and support farmers to shift to more plant-based, regenerative organic farming, to address both the climate and biodiversity crises.”

“Climate breakdown is already worse even than we feared, yet our Government is still failing us. Now is the time for bold, transformational climate action, starting with a phase out of the synthetic nitrogen fertiliser that is killing our rivers, our people and our planet,” says Rose.

The IPCC’s report comes the same week the NZ High Court is hearing a case taken by Lawyers for Climate Action NZ Inc against the Climate Change Commission, arguing the Commission failed to provide advice to the Government consistent with the science of limiting global warming to 1.5 degrees.

Greenpeace supported the initiative saying that “the Government needs sound advice and pressure to avert catastrophic climate breakdown – not the weak, unambitious advice being provided by the Climate Change Commission, and that “the Climate Change Commission seems more interested in placating the dairy industry than doing what is necessary to avert the climate crisis.” 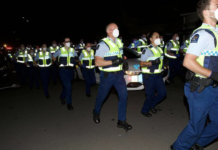