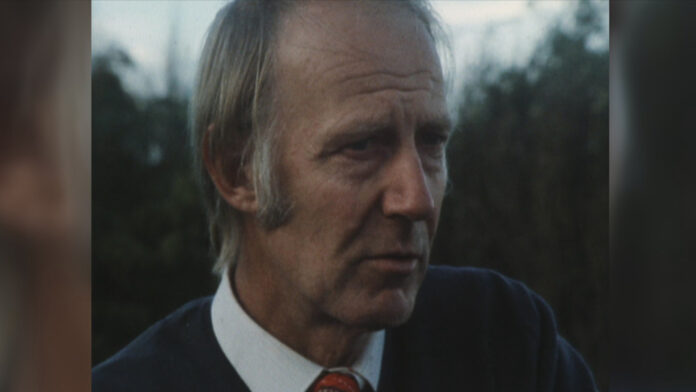 A former lead psychiatrist at Lake Alice hospital – who was accused of torturing children at the facility in the 1970s – has died.

Leeks was accused of using electric shocks and paralysing drugs to punish patients at the Lake Alice child and adolescent unit, which operated near Marton.

The monster is dead!

The monster who was protected by other abusers is dead!

The monster who tortured and who was protected by the NZ Police is dead!

There will never be justice for the monster’s crimes and despite his death, all those who enabled and protected him are still free.

The system who protected him is still free.

The ghosts of his victims are not.

May you rot in hell Selwyn for your insufferable arrogance and obscene ego, and may all those who protected him forever fear being outed for their role in enabling his horrific crimes.