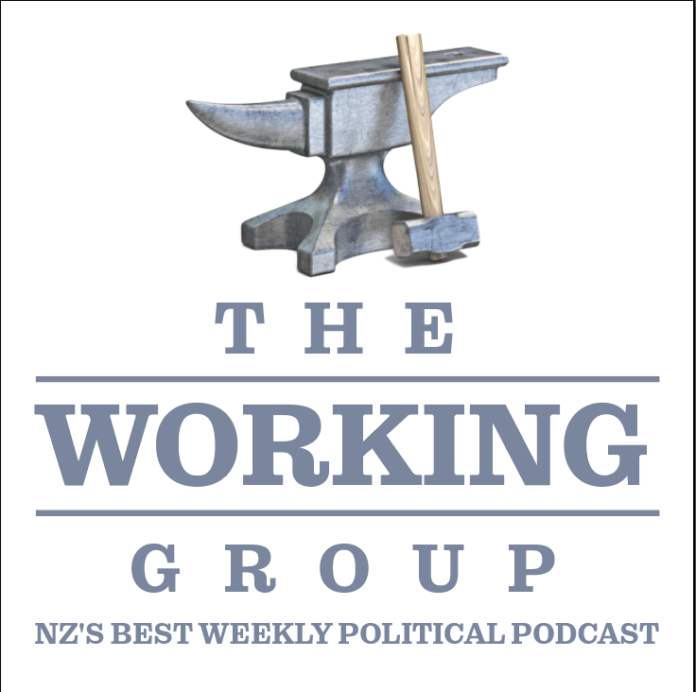 7.30pm tonight is the The Working Group – the Newest & Greatest weekly political podcast not funded by NZ on Air!

Coming to you live from the Auckland MediaWorks Studio –