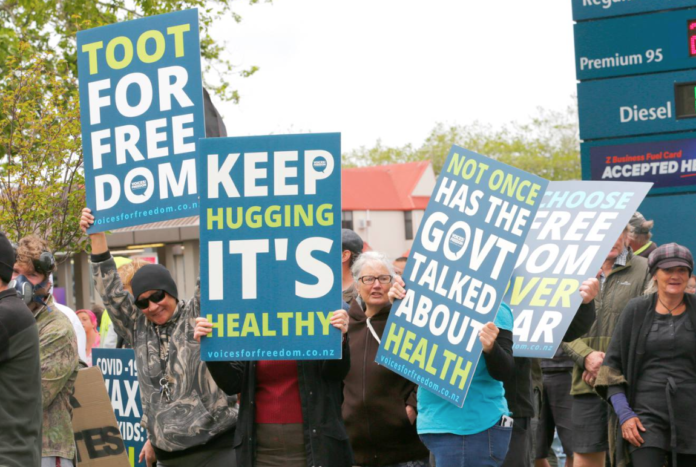 Jacinda Ardern unfazed by protesters, vows to ‘continue on’

Ardern today cancelled a 12.45pm press conference from Whanganui after about 250 protesters gathered outside the vaccination centre she was planning to visit, blocking the entrance, and the stand-up was subsequently rescheduled elsewhere.

The moron Wellington media handlers have allowed the genie out of the bottle with their cluster fuck up north.

They should never have allowed Jacinda into a media space where she could be attacked the way she was by a far right lunatic connected to Steve Bannon’s hate network!

The unhinged antiVaxx lunatic fringe live for this shit online and are organizing faster than the moronic Wellington media advisers can think.

Wellington is utterly out of touch with how radicalized the country has become and the 90% vaxx rate is a threat multiplier.

For the ‘Jesus-is-my-vaccine’ crowd they see Jacinda as the antiChrist.

For double vaxxed they are furious Jacinda won’t re-open.

For small Business on the verge of collapse they blame Jacinda.

For the woke Jacinda is enacting a ‘modern genocide’.

After 12weeks de facto home arrest everyone has gone loopy.

I appreciate Labour feel like they have lost ground in Auckland, and that’s true, but we are so close to breaking the back of this bloody lockdown it would be madness to visit now at the zenith of friction.

Come the week of freedom and Aucklanders will quickly forgive and be grateful, but bringing Jacinda to Auckland with this level of crazy will be like sending Kennedy to Dallas. 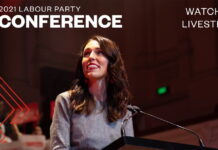 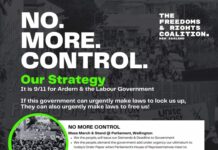