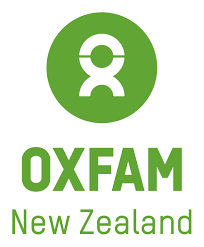 In response to the Government’s announcement today on Afghanistan, the collective voice of 61 organisations, individuals and leaders including ActionStation, Amnesty International Aotearoa New Zealand and Oxfam Aotearoa said:

“We welcome the Government’s decision to evacuate the remaining people from Afghanistan who have been issued visas. This provides some hope to those with connections to Aotearoa New Zealand that our government will not leave them behind. However, the Government should and can do more.

“For the people of Afghanistan, crises are being stacked one on top of the other: hunger, displacement, conflict and Covid-19. Basic services are collapsing and resources are stretched thin due to the increased health needs. There are ongoing reports of gross human rights abuses. Women, girls and those who have worked to promote human rights, democracy and education are among the people most at risk. The extent of the evacuations announced today will not protect many whose lives are in danger.

“Aotearoa can and must stand with those most at risk, and in addition to the Government’s announcement, we ask for more. We ask for an urgent increase in humanitarian and development support; Establish and ensure safe pathways of relocation and resettlement for a wider group of Afghan nationals to New Zealand; Establish formal mechanisms to liaise and consult meaningfully with the Afghan community here in Aotearoa New Zealand; and Lead international efforts.

“Long-term engagement and a clear strategy are needed. The situation in Afghanistan, which we have been part of for the past twenty years, won’t be fixed overnight. The New Zealand government must present a clear strategy as to how it will help the international effort to uphold the rights and dignity of the Afghan people.”

Earlier this month, 61 organisations and leaders banded together in an open letter to Minister Nanaia Mahuta calling for the Government to increase aid and to open the way for people fleeing Afghanistan. In addition, ActionStation, Amnesty International Aotearoa New Zealand and Oxfam Aotearoa submitted a petition to Minister Twyford that had over 21,000 signatures calling for the Government to “Act for Afghanistan”.

The group has invited Minister Mahuta to a roundtable discussion next week to ensure the conversation continues.

“To all those who came together and raised their voice for the people of Afghanistan, thank you. Kiwis have an enormous amount of empathy and compassion. It is disappointing to see a Government that asks its citizens to ‘be kind’, but is yet to do the same.” 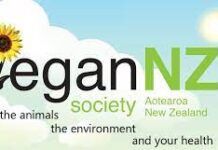 Cruel Eggs Are No Fun For Chickens – Vegan Society 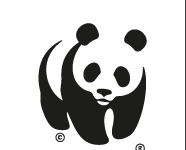 WWF-New Zealand: Now Is The Time For New Zealand To Walk The Walk, Not Just Talk The Talk On Climate Change. 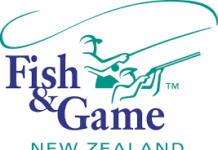